AMSJ » Mine manager targeted in prosecution 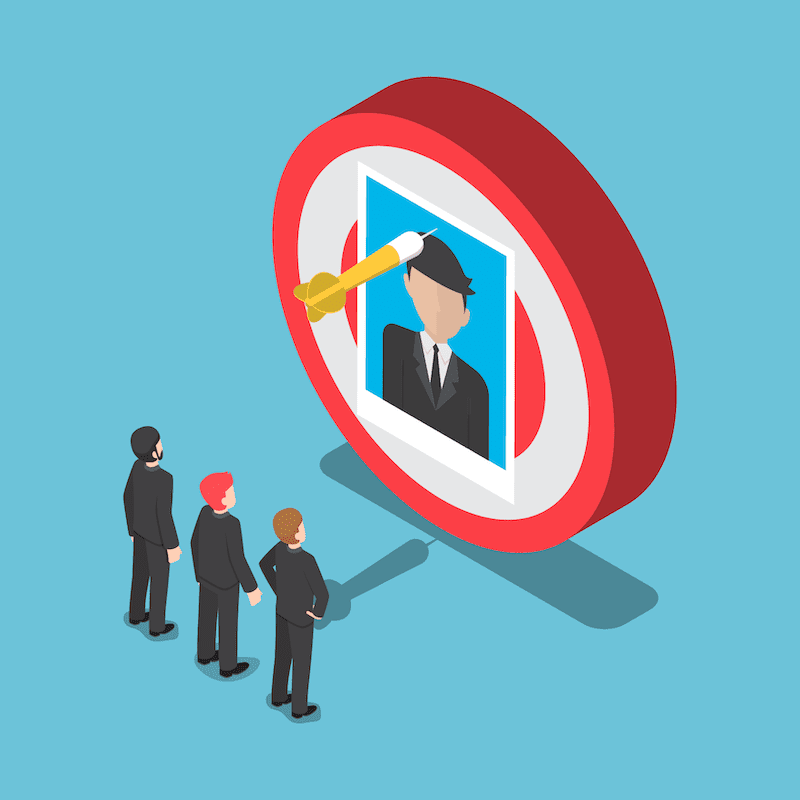 A mine manager formerly at BMA Saraji operation has been targeted for prosecution by the Queensland Department of Natural Resources Mines and Energy over the death of mineworker Allan Houston in December 2018.

The department alleges that the manager in charge of BMA Coal Operations and Production Overburden failed to discharge health and safety obligations in relation to the incident.

The Court documents reveal that Allan Houston had been working on ramp two, Bauhinia Pit, where dragline bench preparations were being conducted. The operations involved up to three dozers at a time working on the bench, removing large boulders and reducing the level.

According to the documents filed, Allan Houston had been working the night shift with two other dozer operators when, about 10.25pm, his dozer “began tramming out parallel to the bench edge”.

He passed another operator, who was pushing at about a 70 degree angle to the low wall bench edge, before his dozer changed direction to the left and closer to the edge.

Mr Houston’s dozer drove over the low wall edge, rolling about 18 metres down an embankment and coming to rest upside down in a pool of mud and water.

A health and safety management system at the BMA Saraji mine reportedly “did not include a procedure for dozer push bench operation”.

Why is this case important for mine managers?

A range of past cases have revealed that mine managers frequently are considered ‘soft targets’ for Government regulators in prosecutions. Manager’s are typically terminated by the mine owner immediately following laying of charges and are left to personally defend their case in court.

Invariably, without the significant financial resources of the company that engaged them, managers are often left with little option other than to represent themselves and plead guilty to the charges in order to mitigate personal financial liabilities and reputational damage. Costs to defend a mine manager prosecution could be in order of tens of thousands, (depending on complexity of the case). If a defence is mounted, the mine manager must demonstrate that they discharged their obligations under the Act.

Showing that reasonable care was take for the safety of the person at risk and that the manager had exercised due diligence is fundamental in defending charges.

In the context of mining safety legislation, due diligence will mean that the manager can demonstrate a knowledge of risks at the mine and verify that the business has put in place safe systems of work which are being effectively maintained so as not to bring harm to employees.

What should mine managers and supervisors do?

It’s reasonable that on acceptance of a new role at a mine site, mine managers and in particular Site Senior Executives should request a comprehensive third party audit of existing safety measures be undertaken. The report can form the basis for future strategies in managing the site but also assist a manager in defending their actions in the event of a serious incident where a prosecution is initiated.

Of course failure to take action on a third party audit may, in itself, be problematic for a mine manager or site senior executive and may add to future liability in prosecutions.

Note: information is provided for guidance only. Mine managers and supervisors should seek legal counsel in all matters related to prosecutable offences. Manager’s may consider organisations like the Mine Manager’s Association in gaining support.