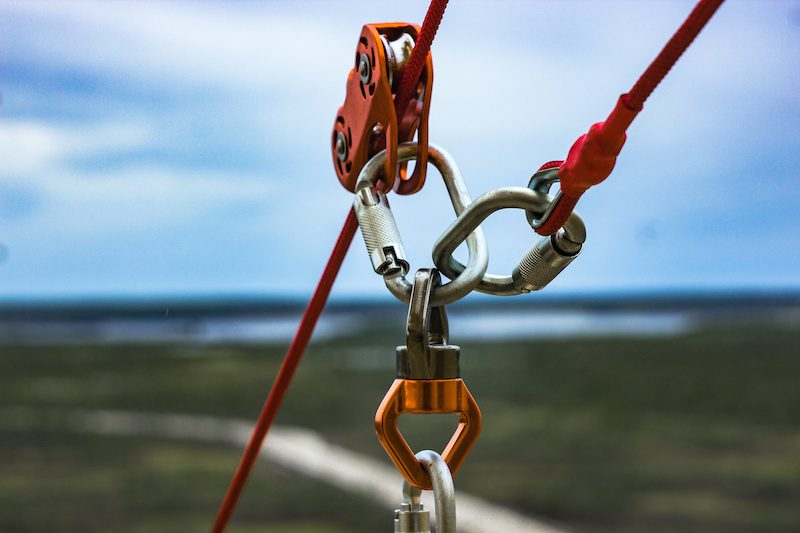 The Western Australian mine safety regulator has highlighted risks of using rope access systems on mine walls when undertaking scaling operations. the warning comes after a range of incidents across the mining industry.

The mine safety regulator stated in a recent bulletin that “Manual scaling with rope access on steep slopes should not be used unless it is absolutely necessary and other alternatives are impracticable. The following actions are recommended to manage risks associated with working on pit walls.”

It highlighted a range of incidents in the release including a fatal accident that occurred in March 2017 at an open pit in Tasmania. The regulator said that the four technicians were working off ropes, manually scaling loose rocks from a pit wall in preparation for the construction of a catch fence.

“While they were standing on one of the berms, a large rockfall occurred directly above them, which struck one of the workers causing fatal injuries. The other three workers were able to abseil to the bench below.”

Four incidents associated with personnel working on walls with rope access systems have also occurred in WA mining operations. The regulator said that the incidents involved near miss or injuries to persons.

You can read the full safety bulletin on rope access systems here.