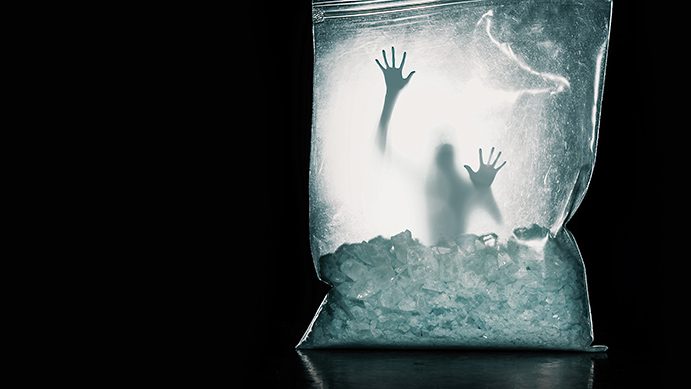 A Moranbah mine trainer and assessor has been convicted of drug offences after he was found to be using 1g of MDMA which he claimed was for personal use to deal with anxiety issues caused from his work.

Michael John Kliese, 37 of Mackay was convicted and sentenced to 12 months imprisonment, suspended immediately for two years and will be released on parole on February 16, 2021.

The highly paid mine trainer reportedly used MDMA to assist in managing his anxiety after he found that prescription medication was not working adequately to prevent his anxiety. Kliese said that “prescription drugs were not working and he was desperate when he turned to MDMA, which lifted his depressed mood, eliminated his anxiety and allowed him to function at work.”

Defence barrister Scott McLennan told the Mackay Supreme Court that Kliese worked as a trainer and assessor at a mine near Moranbah. Kliese bought the drugs packaged up as described because he was in a high-paying position.

After a Police search of his home last September, 11.454g of pure MDMA in 17.029g of substance together with 193g of marijuana were located in concealed locations within his property.

Highs & Lows – Alcohol and other drugs in the mining sector

Defence Barrister, Scott McLennan told the court that Kliese was “under the pump at work and became increasingly anxious.”

According to reports in the Mackay Daily Mercury, Justice David North said Kliese appeared to be a dedicated father and a good worker and this appeared to be an attempt to self-medicate.

“You’re one, I suspect, of a small percentage of people who does have the capacity to stop taking drugs if they turn their mind to it,” he said.

“So in a sense, it comes as a matter of choice for you. You have to learn not to resort to taking drugs. You had one last chance back in 2012 when I sentenced you then. In my view of things, it becomes a matter of convenience for you to choose taking drugs.”

“On the other hand, I acknowledge you are a good father and you have a good work history and you are a worthwhile citizen.”

Several questions have been raised amongst regional miners who believe that Mr Kliese should have been pre-screened for drug and alcohol problems prior to his engagement as a trainer and assessor.

“How can someone who is meant to be training and assessing mine workers for competency escape the net?” a mineworker told AMSJ.

“There’s clearly gaping holes in the system somewhere,” he said.