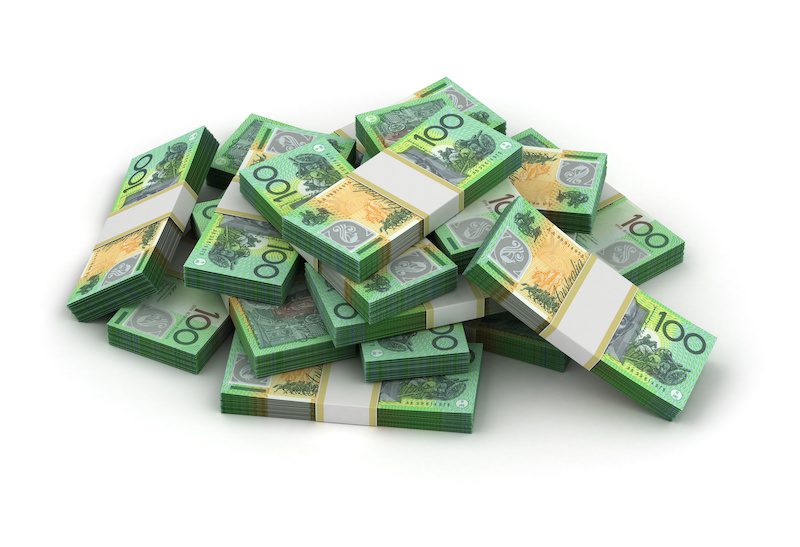 Following a recent Federal Court decision, global engine manufacturer Cummins Group was forced to reinstate a 34-year senior employee who it had sacked three years ago; and pay him A$1.1 million in back pay. The company also could not take any action against the employee once he was back in the office.

This decision reminds employers that taking unlawful action has significant consequences, as the court finally held that reinstatement is not impossible just because:

The reinstated employee (Keenan) was a senior leader in the Cummins Group. He had 34 years of service and earned a significant salary. During his employment, Keenan had made several complaints about the human resources leader, Ms Baldota. For example, Keenan had complained that he had been facing difficulties with Baldota as a consequence of her quality of work and interaction with an attitude towards other employees. It is safe to say they had an untenable working relationship and that Keenan got involved in office politics.

As a result of the complaints, Keenan:

Inevitably, Keenan was terminated for performance issues, which resulted in him becoming an Uber driver receiving around A$15,000 a year.

The court found that the PIP, ethics case and termination of employment had all constituted adverse action – and were unlawful pursuant to the Fair Work Act 2009 (Cth).

Following the first case, there was a second case about the penalties and remedies to be awarded to Keenan. The Cummins Group strongly argued against having Keenan reinstated (which is the primary remedy for an adverse action claim). In so doing, it argued, among other things, that:

All of these arguments were rejected. The court held that:

it must not be overlooked that Mr Keenan’s loss of employment was the consequence of the respondent’s unlawful conduct. It ill behoves the respondent to mount an array of arguments to the effect that the respondent’s own internal organisation of its own staff is such as to prevent the court from reinstating Mr Keenan to the position he would still occupy had the respondent not engaged in the prohibited conduct.

Employers must be aware of the dangers of unlawfully terminating an employee, particularly given that the employee may be reinstated into their position should it be held that they had suffered adverse action (as Keenan did). His honour made it clear that if Keenan were to be reinstated “If she [being Baldota] behaves inappropriately hereafter she may well expose herself to the consequences set out in the Fair Work Act”.

Practically speaking, Keenan is now untouchable – should any negative or adverse decision be made in relation to his employment, he has several available avenues to pursue.

Therefore, employers must be aware of such consequences and remember that a court can, and if necessary will, order an employee to be reinstated following termination, among other things.

To avoid similar situations when trying to manage office politics at work, it is recommended that employers: