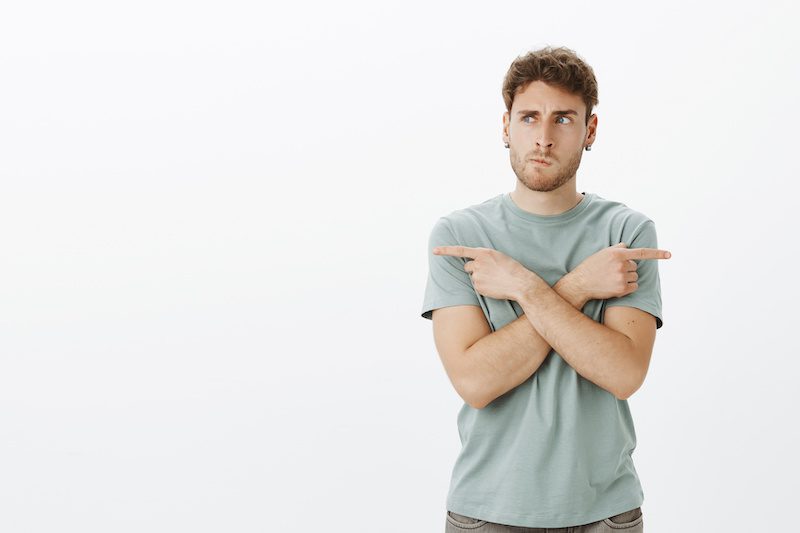 A former BHP Mount Arthur labour hire mine worker who lost his job following an accident has hit out at the union’s role in the current labour hire debacle saying that the current union hype surrounding labour hire is just plain hypocrisy. Union leaders have hit back at the claims, blaming the activities of the mining companies seeking to drive down wages.

General President of the CFMMEU Tony Maher said of (mining) companies “It is a disgraceful business model and no one has fought it harder than the CFMMEU.” Maher highlighted CFMMEU’s decision to run the ‘Skene’ case was a prime example of their opposition to labour hire agreements.

Sacked Mount Arthur labour hire mine worker, Simon Turner is the lead claimant in a class action against labour-hire firms. Mr Turner’s case argument is that labour hire and mining companies misclassified workers as casual when in fact they should have been permanent.

He told the Sydney Morning Herald this morning that “Mr Shorten should acknowledge the role played by the Construction, Forestry, Maritime, Mining and Energy Union in the proliferation of labour hire in the mining industry.”

“I would say to him ‘what gave the CFMMEU a right to distinguish and make up a second class employee or group that work in the coal industry, when we do exactly the same job, are exposed to same risks, the same roster?”

Mr Turner’s argument is that the union essentially enabled the rise of the labour-hire model by endorsing and supporting enterprise agreements that allowed mine workers to be second class citizens.

Mr Turner’s controversial case is being headed up by Adero Law who says that workers had been sacked by text messages often for highlighting safety issues. Adero said that the CFMMEU had been “very successful over many years in improving the high pay and conditions of its directly-employed members.”