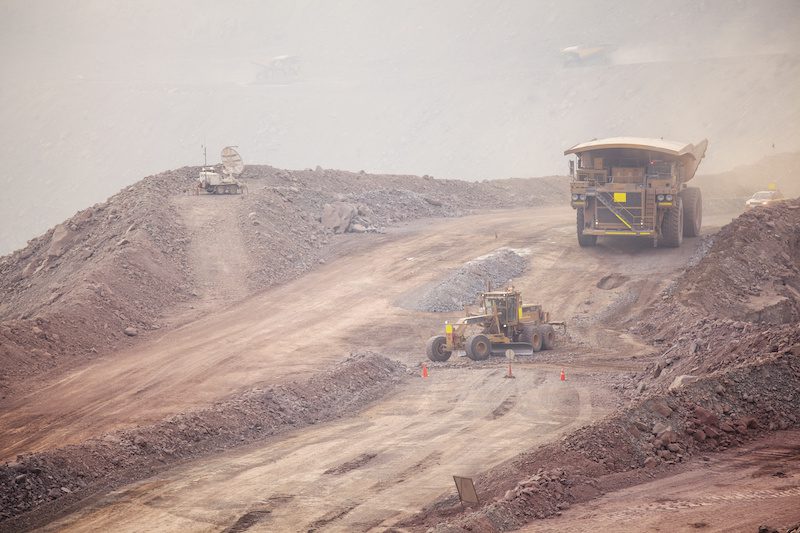 In certain systems, the Proximity Detection System is able to take control and initiate last-line-of-defence measures such as stopping the vehicle during an impending collision. Interactions covered include vehicle-to-vehicle, vehicle-to-person, and vehicle-to-structure.

However, effective implementation of such technologies to-date are rare due to a general lack of understanding (or misconception) of the technology’s true capabilities and limitations, the implications of the technology on operator/operational behaviour, change management issues and the industry’s general inexperience.

Reliability and functionality claims made by suppliers are not easily verifiable by the end user, at least not relative to any known framework, methodology, or standard. Additionally, there are many Proximity Detection units and multiple sensing technology categories used such as radio frequency, infrared, radar, ultrasonic, LIDAR, and combinations thereof.

Sites can be further confounded when selecting a proximity detection system unit because little is known about the actual strengths and weaknesses or what is effective/ineffective relative to specific operating conditions.

This leaves mining companies ill-equipped to decide which system type and functionality is best suited to their particular needs. Simply put, mining companies and suppliers do not have a consistent assessment protocol available to put the systems through their paces to determine how well a particular system might work for a given site.

It is for this reason that Mining3, in conjunction with Australian Coal Association Research Program (ACARP) and Earth Moving Equipment Safety Round Table (EMERST), is working on a framework which will assist in benchmarking the accuracy and reliability of proximity detection systems. With a focus on developing a proximity detection system Validation Framework that is scientifically rigorous yet practical for site to implement.

A first draft of the framework has been developed, peer-reviewed, and accepted by ACARP. The next stage of the proximity detection system project, which has been approved by ACARP, will involve translating and finalising the proposed test procedures into a safely executable field test program.

Mining3 will seek engagement with expert volunteers from the industry to assist with this process. Importantly, the next phase will also involve field verification of the proposed test program, including the logistics of setting up the tests and executing them.

Gaps and weaknesses of the current methodology are to be identified, and the methodology is expected to be fine-tuned and improved as a result. 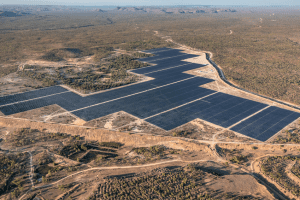 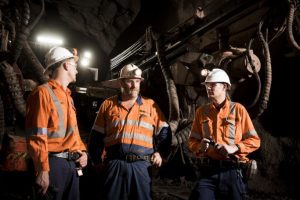