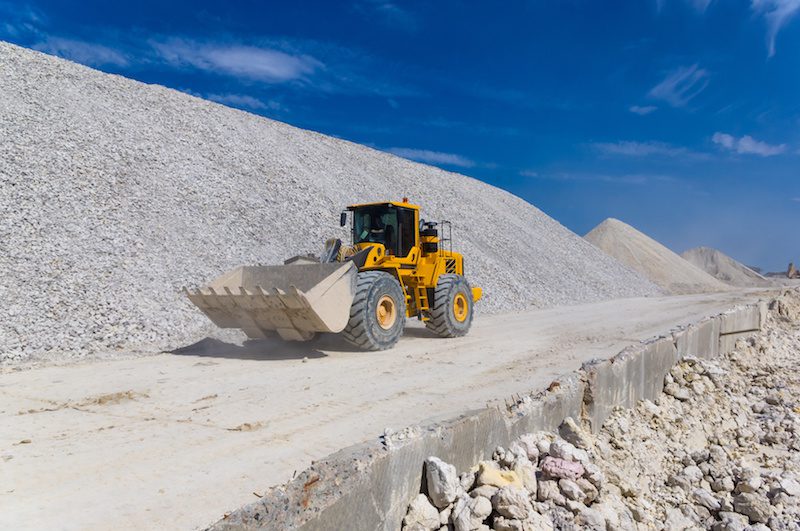 Police and emergency services have confirmed a quarry fatality near Cannawigara yesterday.

Emergency services said that they were called to the quarry near Cannawigara, about 10km northeast of Bordertown, just after 10.30am on Monday morning after receiving reports of an industrial accident.

Police said in a statement that will be preparing a report for the Coroner following a workplace death confirming that a 43-year-old man from the Murray Mallee area died at the scene.

It is understood that the man fell into machinery and died immediately at the scene.

Safework SA has been advised of the quarry fatality and is investigating.