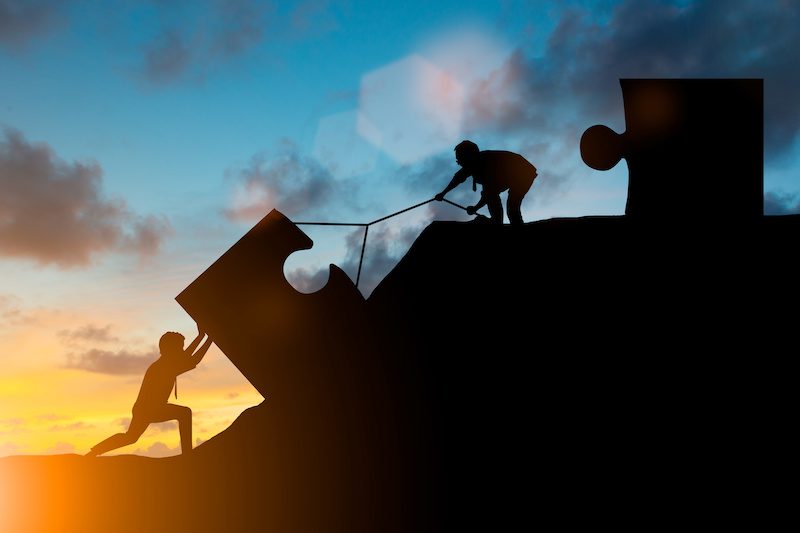 A report that details how some of the world’s largest companies meet environmental, social and economic expectations has been released.

The Responsible Mining Index (RMI), which was compiled by the Responsible Mining Foundation (RMF), reviewed the practices of the world’s 30 biggest mining companies. In doing so, it provides smaller mining and aggregates businesses with an opportunity to review their own performance against the big names.

“With the launch of the Responsible Mining Index 2018, we aimed to create a strong knowledge base that is open to all,” Piaget said.

“We will continue to engage with all stakeholders to support responsible mining, and encourage constructive dialogue between companies and stakeholders – whether they be communities that neighbour mining operations or large institutional investors.”

The report ranked the companies – including BHP, Rio Tinto, Anglo American and Codelco – in six different performance areas, with six the highest achievable score. The performance areas were:

“Three companies – Anglo American, Vale and Newmont Mining – significantly outperform their peers,” the report continued. “All areas show clear potential for continuous improvement; [however], one area where the vast majority of the 30 companies show no evidence of systematic action is in tracking their performance on ensuring livelihoods are restored or improved following resettlement.”

The full Responsible Mining Index report can be read at the RMI website. The website also publishes individual company reports by indicator and thematic area, site assessment results, leading practices and an interactive map. There is also a library comprising 2000 documents containing documentation sourced by RMI analysts or submitted by companies.