AMSJ » 22 sentenced for deadly mine accident in China 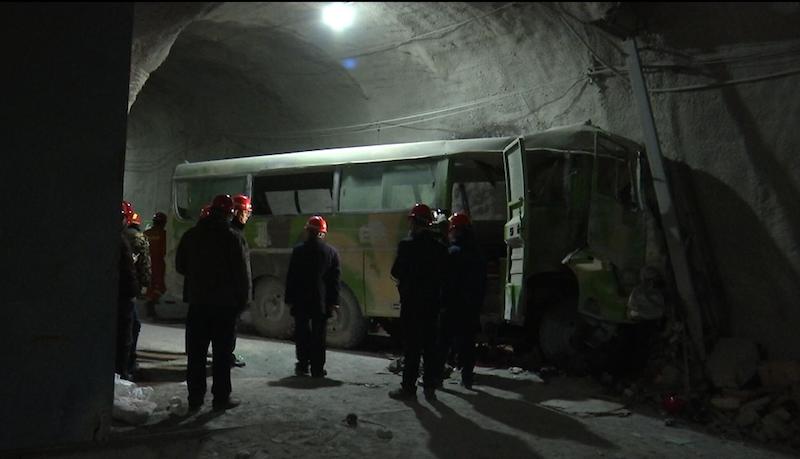 A local court has sentenced 22 people to jail for their involvement in a mine accident that left 22 dead and 28 injured in north China’s Inner Mongolia Autonomous Region in 2019.

The accident occurred on Feb. 23, 2019 when a shuttle vehicle lost control and crashed into the side of a tunnel in a lead, zinc and silver mine site.

The site was under Yinman Mining Company in the West Ujimqin Banner of Xilingol League.

Overloaded bus in metal mine kills 22 in China

An earlier investigation revealed that the vehicle involved in the accident was illegally purchased online, bypassed safety checks, and was overloaded.

The people’s court of West Ujimqin Banner pronounced the verdict sentencing 18 people of the mining company to up to four years and eight months in prison.

They were sentenced for crimes of negligently causing a serious accident and offering bribes to non-government workers.

The other two were both sentenced to four years and six months in prison for engaging in illegal business operations.