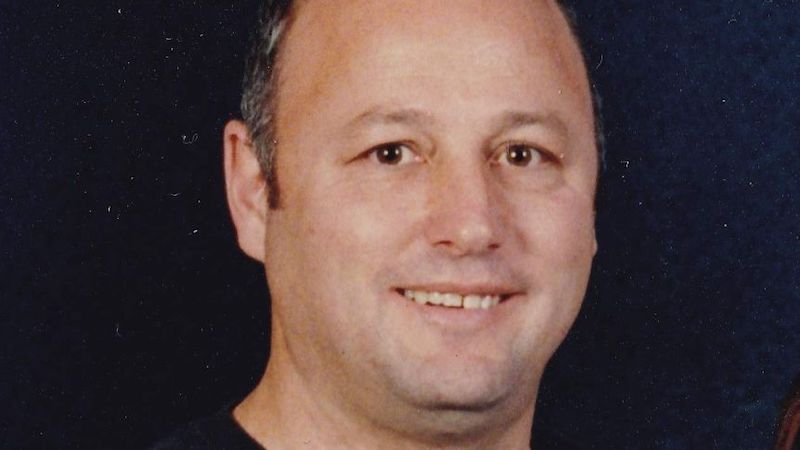 WorkSafe Victoria’s decision not to prosecute over the death of Graeme Edwards at EnergyAustralia’s Yallourn power station two years ago is a denial of justice for Graeme and a blow to workers’ confidence in the safety laws meant to protect them, CFMEU Mining and Energy said today.

Graeme was killed on 12 November 2018, when an arc flash occurred while he was installing a high voltage circuit breaker. This should have been a routine maintenance task.

Under the OHS Act, WorkSafe can initiate a prosecution up to two years from the date of an incident, or at any time at the direction of the Director of Public Prosecutions. WorkSafe has told the CFMEU and Graeme’s family they do not intend to pursue a prosecution over Graeme’s death.

WorkSafe publicly claim, “It’s every employer’s responsibility to make sure their employees stay safe at work and return home safe every day. If you fail to do your job, we’ll do ours and make sure you face the law.”

EnergyAustralia Yallourn has admitted its failure to provide a safe workplace and the question then arises as to why WorkSafe has made the decision not to prosecute, said CFMEU Mining and Energy Victorian Secretary Geoff Dyke.

“This neglect of duty by WorkSafe provides no justice for Graeme Edwards or his family and undermines confidence of workers in the OHS Act and the ability for workers to return home safely to their families.”

CFMEU Mining and Energy calls upon the Victorian Minister for Workplace Safety and the Director of Public Prosecution to review the case and direct WorkSafe Victoria to pursue a prosecution.

Graeme’s family has made the following statement:

“We, the family of Graeme Edwards, are outraged and astonished by the decision of WorkSafe not to pursue a prosecution in relation to a very easily avoidable workplace incident at Energy Australia’s Yallourn Power Station that was directly responsible for his death.”

“Energy Australia representatives have both publicly and privately, stated that the protection provided to the operations team at Yallourn Power Station, was insufficient. Specifically, protection to ensure that the 6.6kV conductors on the cabinet where Graeme was performing his routine task, were safely barricaded. They have also confirmed that Graeme performed his task exactly in the way he was trained. As such, this demonstrates a clear failing under the OHS Act of the employer to provide a safe working environment to the employee.”

“The explanation from WorkSafe to us as to why they will not be pressing any charges in relation to Graeme’s death is, in our opinion, outrageous and entirely unacceptable. We view this as a failing on WorkSafe’s part to perform the role that they are obligated to for all Victorians. This decision shows that WorkSafe will not defend the right of all Victorian workers to return home safely from their jobs each day. We sincerely hope that the Minister for Workplace Safety, Ms Ingrid Stitt, will make serious enquiries as to why this is the case.”

“It is our understanding that this matter has now been referred to the Director of Public Prosecutions, Kerri Judd QC, for review and, we hope, to thoroughly investigate why WorkSafe has failed to prosecute. We expect that this independent review will lead to a satisfactory outcome of full accountability and justice for Graeme.”