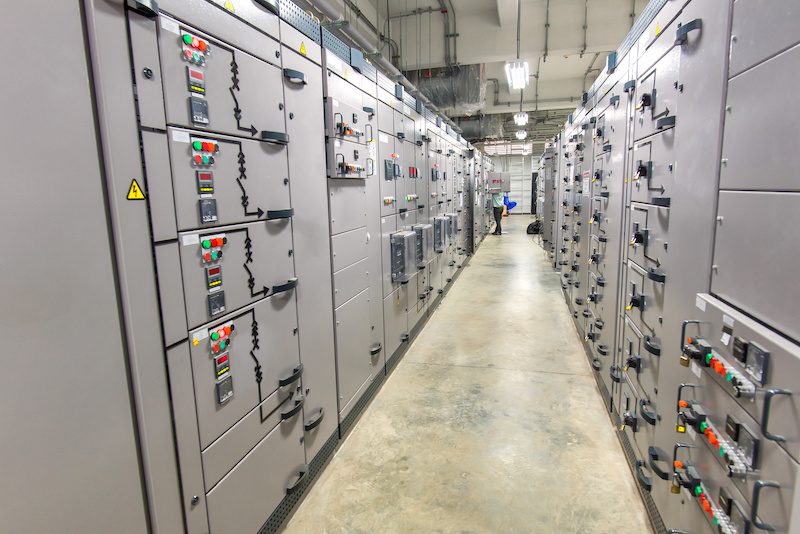 The incident occurred at Yallourn Power Station on the afternoon of Monday 12 November 2018.

Graeme suffered severe burns and passed away from his injuries on 13 November 2018.

Energy Australia said “Graeme’s job was Unit Controller. He had worked at Yallourn for three decades after moving from Melbourne because he wanted to make his career in energy.”

“He was hardworking and popular. At work Graeme was known as a gentleman. He’d just celebrated his 54th birthday.”

“Graeme’s death has had a profound impact on his family, his workmates, the community and EnergyAustralia. We cannot fully express how sorry we are.”

EnergyAustralia stated that they have completed a thorough investigation of the incident.

Energy Australia Manager of health, safety, security and environment, Chan Sinnadurai said the barrier between the high voltage electricity and Mr Edwards was movable and not fixed in place.

“There were two key findings. The first one was that Graeme did his job and did it in a professional manner, the second finding was that the barrier in place to prevent access to the circuit breaker was inadequate and allowed for inadvertent contact with the live component.”

“The fact that the fibreglass panel barrier was essentially hinged was unique to that particular cubicle but we have now put stainless steel panels in place that are permanently fixed,” Mr Edwards said.

Mr Sinnadurai said the company worked hard to manage hazards at the power station but admitted the company had failed in this case.

“In this instance, we clearly got it wrong.

“There was a hazard on our site that we were unaware of and Graeme paid the ultimate price as a result of that.”

Graeme performed the racking procedure as he had been trained to do. EnergyAustralia says it has shared these findings with WorkSafe Victoria and they will continue to update other power station operators in the region.

In light of these findings, EnergyAustralia has:

It said “While our people get comfortable with the new measures, the reinstallation or “racking” of circuit breakers at Yallourn is being done on de-energised switchboards. In addition, newly designed blast resistant cubicle doors will be installed at the Yallourn power station by the end of the year, alongside second-layer arc flash detection devices.”

EnergyAustralia Managing Director Catherine Tanna said “Our first duty is to keep people safe when they are on our site. We failed Graeme, his family and his workmates. We’re sorry. We have co-operated with WorkSafe Victoria and Energy Safe Victoria. We have done a thorough investigation of the incident. We will share the main findings with other operators of large power plants. We have upgraded protective equipment and technology, and while our people get comfortable with the new measures they will not reinstall circuit breakers on live switchboards. We are determined to make sure no other family goes through what the Edwards’ have experienced.”

Each year, more than 2,000 people are admitted to burn centres with severe arc-flash burns.

• Arc flashes can reach temperatures of 35,000°F and are fatal at distances up to 10 feet.
• These tremendous temperatures can vaporize metal, resulting in pressure waves that can rupture eardrums and collapse a person’s lungs.
• Shrapnel expelled from an arc flash can exceed speeds of 700 mph, fast enough to completely penetrate the human body.