AMSJ » Overloaded bus in metal mine kills 22 in China 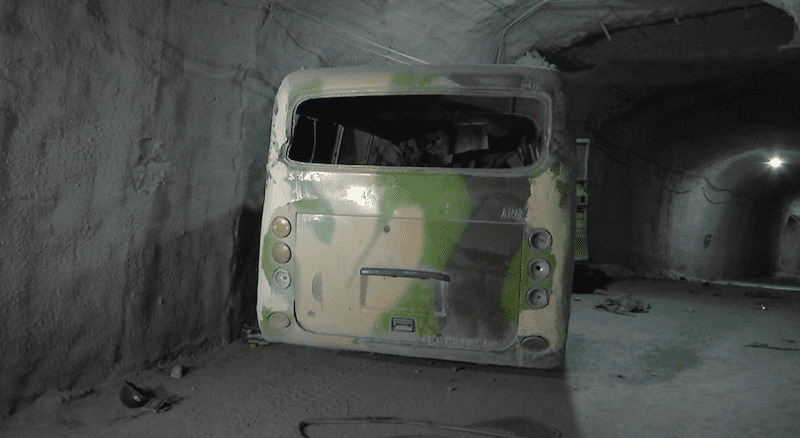 An overloaded bus that was purchased online has killed 22 people in a Chinese metals mine. The bus was being used to transport mineworkers underground when it crashed into the rib of a mine after losing control.

The accident occurred on February 23rd at a lead, zinc and silver mine under Yinman Mining Company in the Inner Mongolia Autonomous Region.

Chinese safety authority to complete investigation in 10 to 15 days

Chinese Federal Government investigators said they would work to further make clear the exact cause of the accident, and those responsible for the accident would be held accountable.

Pei Wentian, an official at the Ministry of Emergency Management and a member of the investigation team, told China Central Television on Monday that the company may have bought the bus through an illegal channel.

According to Pei, the overloaded bus was not subjected to any safety checks. It had a rated capacity of 30 passengers or fewer but had 50 people on board.

“The company also violated regulations in the design of safety facilities,” Pei said.

The company had reported to government departments that it would not stop production during the Spring Festival holiday, which began on Feb 4, but in fact, it stopped production on Jan 15 and resumed work without authorization on Feb 13.

The investigation will be completed within 10 to 15 days.

Ten suspects have already been arrested by Police and investigators.

Yinman Mining Co, which operates the largest silver mine in the country, is a subsidiary of Inner Mongolia Xingye Mining Co and is listed on the Shenzhen Stock Exchange. It produces about 200 metric tons of silver annually. At its present capacity, the company is forecast to be able to use the mine for 30 years, a company report said.