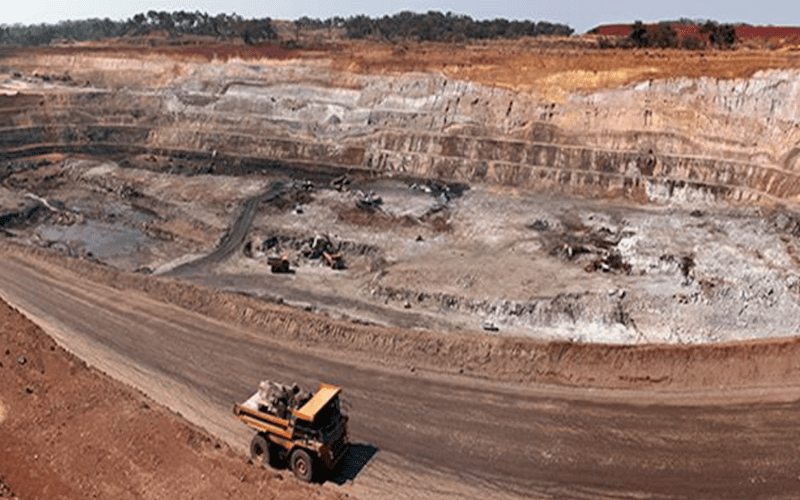 Approximately 20 people have died after a collision that occurred between a truck carrying sulphuric acid to Glencore’s Mutanda Mine in the Democratic Republic of Congo and two other vehicles.

The accident is believed to have taken place 50km from the copper and cobalt mine in the south-east of the country.

Reuters cited Glencore, which commented that a logistics company which was contracted by Mutanda Mine owns the truck.

Glencore did not disclose any details pertaining to the name of the company or other details regarding those who died.

In an emailed statement to queries from the news agency Glencore said that it ‘will continue to work with the logistics company and relevant government agencies, including the emergency services to provide support’.

Citing details provided by the provincial health minister for Lualaba, Samy Kayombo Mukanza, the newswire said the tanker had been heading for the Mutanda Mine, a copper and cobalt operation in Kolwezi, located in the southeast of the country.

“The acid was sprayed over people and vehicles,” Jean-Marie Tshizainga, mines minister for the province, told Bloomberg News. Nine people are also injured, he said.

The UN radio channel Okapi said that the damaged truck continued to spill its contents and acid flowed towards the village of Kabwe.

“Glencore will continue to work with the logistics company and relevant government agencies.”

Glencore recently announced plans to cut production and lay off 2,000 employees at the Mutanda Mine, the Wall Street Journal reported, citing sources.

The move aimed to reduce the company’s operational costs at the mine.

The open-pit Mutanda mine is expected to produce around 100,000t of copper and 25,000t of cobalt this year. It lies about 40km to the south-east of Kolwezi in the Roan formation and is close to the national road and railway line between Kolwezi and Zambia.