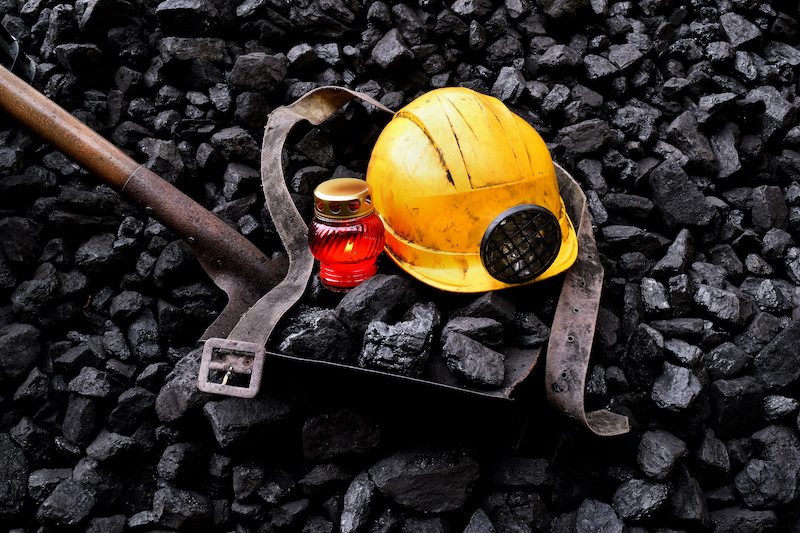 In yet another tragic mining accident, a mine worker has been killed in at the Baralaba North mine west of Gladstone.

AMSJ understands that the mining accident occurred around 1.30 am on the 7th July 2019. Police and emergency services responded to the incident shortly after.

We have been informed that the 27-year-old mine worker was declared dead at the scene of the accident.

We have also been informed that the mineworker was an experienced mine worker employed by Golding Contractors and have sort further comment as to the circumstances of the mine accident. Golding has advised that they are awaiting Police and Queensland Mines Inspectorate information before a further statement is issued.

In a statement released to AMSJ Golding Contractors stated it “sincerely regrets to advise that there has been an accident early this morning that fatally injured one of our staff at the Baralaba North Coal Mine located in the Bowen Basin, Queensland. “

“Our thoughts and deepest sympathy are with the family and workmates of the deceased.”

Golding said that “The family of the 27-year old deceased gentleman have asked for privacy while they come to terms with their loss. Our thoughts and deepest sympathies are with his partner, parents and workmates at this tragic time, and we are continuing to offer them support.”

The gentleman was an experienced mining operator and had been working at the Baralaba North Coal Mine since December 2018, having previously worked for several years with Golding at another site.

Golding CEO Geoff Caton said that “the company is continuing to work closely with the Police and the Mines Inspectors in conducting a full investigation into the accident. “

All operations at the mine have been ceased and an investigation has been launched.

Mines Minister says he “will be following up discussions”

In a statement, Mines Minister Anthony Lynham said he was “extremely distressed and concerned” by the number of recent deaths.

“The loss of a life in any workplace at any time is not acceptable,” he said.

“Families should be able to expect that when their loved ones depart for work that they return safe.

“I will be following up on discussions held last week by meeting with representatives of the mining industry … as a matter of urgency.

“I will be making it absolutely clear that this situation is unacceptable and requires action.”

Mr Lynham said he would make further announcements on what action would be taken by his Government after he considered the outcomes from the meeting.

Queensland Resources Council chief Executive Ian Macfarlane said in a statement the industry was working on measures for a “safety reset” in light of the recent tragedies.

“No death on a mine site is acceptable,” he said.

“The resources sector has made constant improvements in its safety record over the last 20 years, but we cannot become complacent.”

There have been six deaths in Queensland in the past months 4 in mining and two in quarrying. The latest incident follows a fatality at the Middlemount Coal Mine from a highwall failure two weeks ago and a coal mine worker falling ten metres this morning at a wash plant.

Workers talk of budget cuts and lack of interest in safety

Former mineworkers at the Baralaba North mine have stated that the site did not have adequate emergency response capabilities after budget cuts to site emergency response. Workers said, “Ambulance workers were only required for day shift activities and were on-call at night.” Workers also stated that they had attempted to form a ‘safety committee on the site but “the company wasn’t interested.” We have contacted the company for comment.

What happened in the Baralaba North mining accident?

Jack Gerdes, a 27-year-old man passed away at approximately 1.30 am following the fatal accident. It is believed that Mr Gerdes became caught between the body of the excavator and the safety rails of the stairs, sustaining injuries as the stairs descended. It is believed Mr Gerdes had been accessing a hydraulic stair relief valve when he became entangled in the stair as it ascended. Read more here on the latest findings. 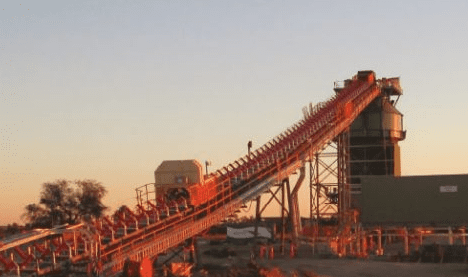 Where is the location of the Baralaba mine?

The Baralaba North Mine is located approximately 5km north of the township of Baralaba.  It is an open-cut mining operation that uses truck and excavator methods.

Which company did the deceased miner work for?

The miner was reportedly engaged by Golding Contractors a subsidiary of NRW Holdings ASX: NWH

Have there been any similar mining accidents in Queensland?

We are uncertain as to similar incidents in Queensland. We note that in 2018 at a WA mine an operator was killed after being crushed between a hydraulic access ladder and handrail of a face shovel.