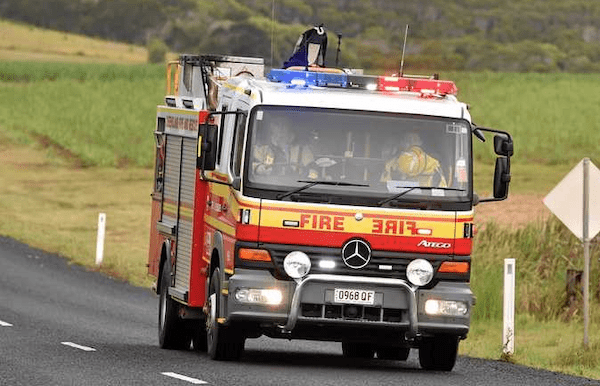 DEVELOPING NEWS Emergency services and mines rescue crews are working to rescue a miner who has been trapped inside a digger following the collapse of a bench at Middlemount coal mine. The digger was reportedly working on a bench when it collapsed and trapped the operator inside. The first fire crew arrived at the mine at about 2.40pm. Two fire crews are currently on scene and three more are on route to the Dysart Middlemount Rd. There are no details of the injuries or condition.

Queensland Ambulance Service said the site had been deemed ‘unsafe’.

‘The contents of a wall have entrapped the machine with a person inside.

‘Emergency workers remain on scene while it is being stabilised before they can make a full assessment of the patient.’

AMSJ has contacted the owners of the mine for comment. The Middlemount coal mine is a joint operation run by Peabody Energy and Yancoal. AMSJ has been informed that the equipment supplier is NRW. We contacted NRW’s Perth office this afternoon and they said “No Comment”

UPDATE 1905 – We are informed that the mine operator will make a statement soon. QFES have indicated the rescue operation has been hampered by the stability of the incident area.

UPDATE 1935 – QFES has confirmed that they currently have one crew and truck on-site at Middlemount Coal in addition to a technical rescue crew who were dispatched from Mackay. The rescue crews are working together with mines rescue to stabilise the area to make the area safe for rescue workers. Qld Police are also in attendance. QFES say they were called to the site at 1.05 pm this afternoon following the incident.

UPDATE: 2215 – We have confirmed that QFES & Mines Rescue were working with plasma cutting tools to release the operator.

UPDATE: 23:23 – We have confirmed a statement has been issued by Gerrie Jordan CEO of Middlemount Coal that the operator is deceased.

Has the trapped miner been rescued?

As of 2323 AEST information available indicates that the mine worker has been killed in the accident.

Who is the owner of the mine where the accident happened?

The mine is jointly owned by Peabody Energy and Yancoal. It is located on the Dysart Middlemount Road at Middlemount approximately 90 kilometres north-east of Emerald and some 7 kilometres west of the township of Middlemount in Queensland’s Bowen Basin. See Google Map Link 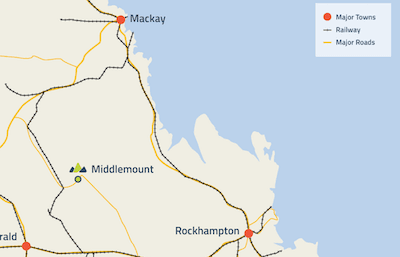 Why did the incident occur?

It is still too early to say the cause of this incident. Mine equipment operators have recently reported issues with unstable ground and benches at this mine.

Is the miner injured?

As of 2323 AEST the company has advised the miner is deceased.

What are the rescue teams currently doing?

We are advised that teams are currently aiming to ensure the strata surrounding the excavator is secure prior to effecting a rescue. As at 2251 we were informed that teams were working with plasma tools to reach the operator. As at 2323 AEST we have confirmed that the operator has passed away from injuries sustained in the incident.QFES and Queensland Mines Rescue are on site and supported by Queensland Police.

What type of mine is the worker trapped in?

Middlemount Coal Mine is an open-cut coal mine.

Have there been any similar incidents in the Queensland mining industry recently?

There have been reports of working excavators falling from benches in mines but we are not aware of similar incidents where an excavator has been buried or engulfed in recent times. 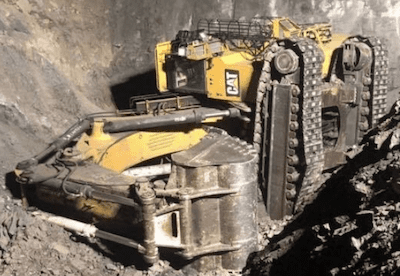