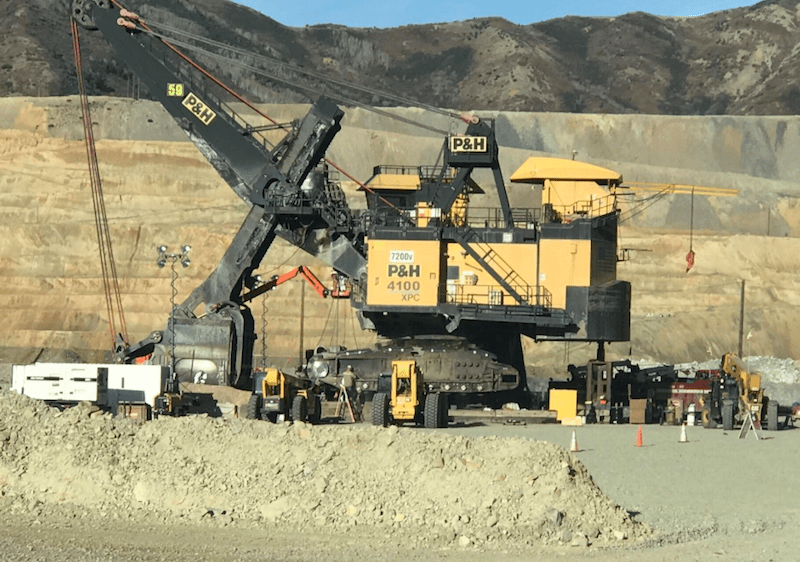 The US Mine Safety and Health Administration have released a report into a fatal mine accident where a maintainer was killed by a relief valve while jacking a shovel at a New Mexico mine on 6th March. Tim Rivers, 35, was a field service technician based with Joy Global DBA Komatsu Mining Corp in Arizona. He was a contract miner with 35 weeks of mine experience.

The hydraulic jack was being engaged to make contact with the frame of a P&H 4100A shovel when the valve was ejected, striking the maintainer in the abdomen making a deep laceration. The work was being conducted as part of a shovel undercarriage rebuild.

What is a relief valve?

A relief valve is a valve used to control or limit the pressure in a hydraulic system; It is designed to minimise the chance of injury from over pressurisation. 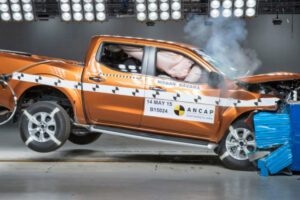 Safety rating expiry could force Nissan Navara out of mine fleets 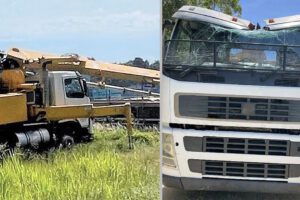 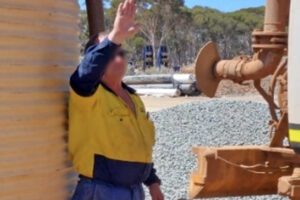