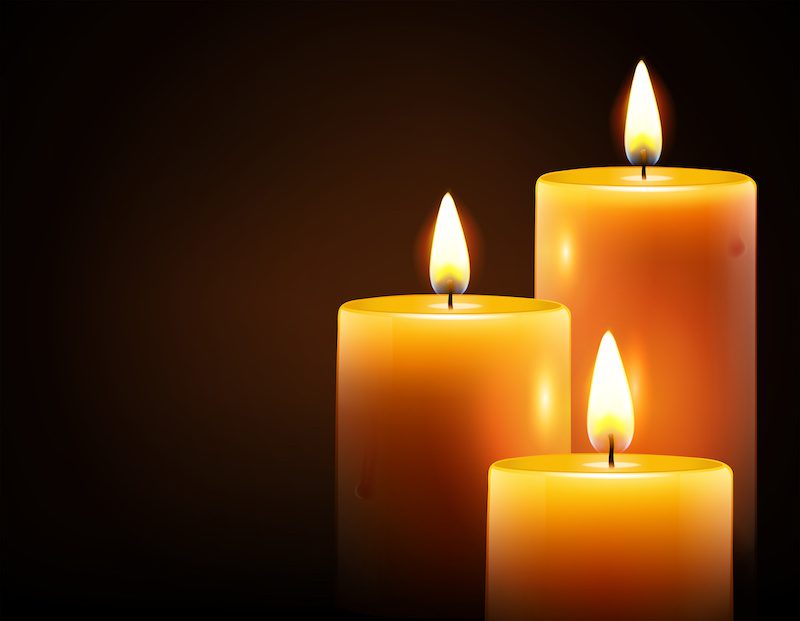 Three mine workers have been killed in an underground equipment fire at Glencore JV owned Mopani Copper Mine in Zambia.

The company has confirmed that three of its miners died after an underground fire at its Mindolo north shaft in Kitwe city on the Copperbelt Province.

Company spokesperson, Nebert Mulenga said the accident happened after a loader caught fire. All operations at the shaft have since been suspended until further notice, he added.

The site is working with the Mining Safety Department and other relevant authorities in investigating the accident.

Local media quoted the police stating that the three mine workers died of suffocation due to the smoke from the loader while another miner was admitted to a local hospital after he escaped through the fire and sustained facial burns.

An underground equipment fire at an Australian mine in March 2019 resulted in a Regulator to issue a warning “The number of reported fires on mobile plant in the metalliferous sector remains too high, consequently, the Regulator is undertaking a priority project in relation to fires on mobile plant in this sector, focusing on maintenance and equipment repair practices.”

Fire-related incidents at sites have typically included broken hydraulic hoses which then spray oil onto hot engine surfaces. Build up of grease and oil around hot components (eg exhaust manifolds and turbochargers) is also a common ignition point for fires on mining vehicles.