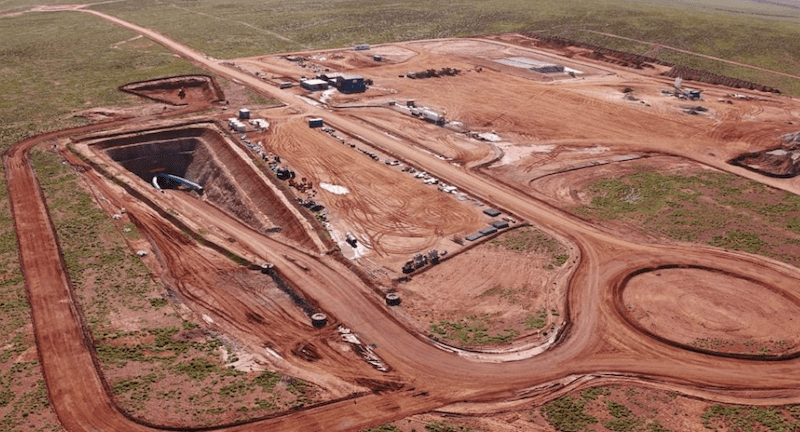 Police are preparing a report for the coroner following a fatal helicopter crash in South Australia’s far North at the OZ Minerals Carrapateena Mine.

Police said that at about 10.50am,  police and emergency services were called to the site approximately 60 kilometres east of Woomera after reports a helicopter had crashed.

The pilot and sole occupant, a 45-year-old Queensland man, died at the scene.

Major Crash Officers will be investigating the circumstances surrounding the crash with the assistance of the Civil Aviation Safety Authority and Safe Work SA.

The ATSB has also confirmed the accident involving a Eurocopter AS350 helicopter. A team of five transport safety investigators will soon travel to the accident site.

The incident occurred while the helicopter was laying power cables to the mine site. ElectraNet, the electrical transmission contractor, in a statement, said that ‘it is deeply saddened to confirm that a fatality has occurred this morning in an incident involving one of our contractors working on a project in the upper north of the state.’

‘Our thoughts are with the pilot’s family and colleagues at this time.’

‘ElectraNet is cooperating with all relevant authorities investigating this incident.’

The Construction of Carrapateena is underway and commissioning is scheduled for Q4 2019 after which the project will ramp up to steady state production. The project is currently building site based infrastructure for the mine.

Carrapateena is one of Australia’s largest undeveloped copper deposits, the project will be a 4.25 Mtpa underground operation, with an estimated mine life of 20 years. Infrastructure on site will include an accommodation village, airstrip, processing plant and tailings storage facility. 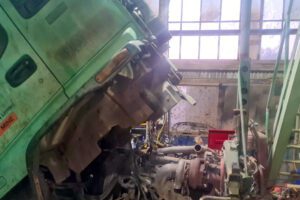 Truck cabin falls onto mine worker 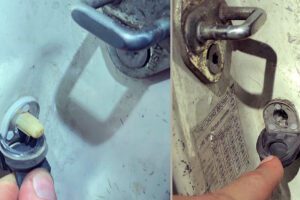