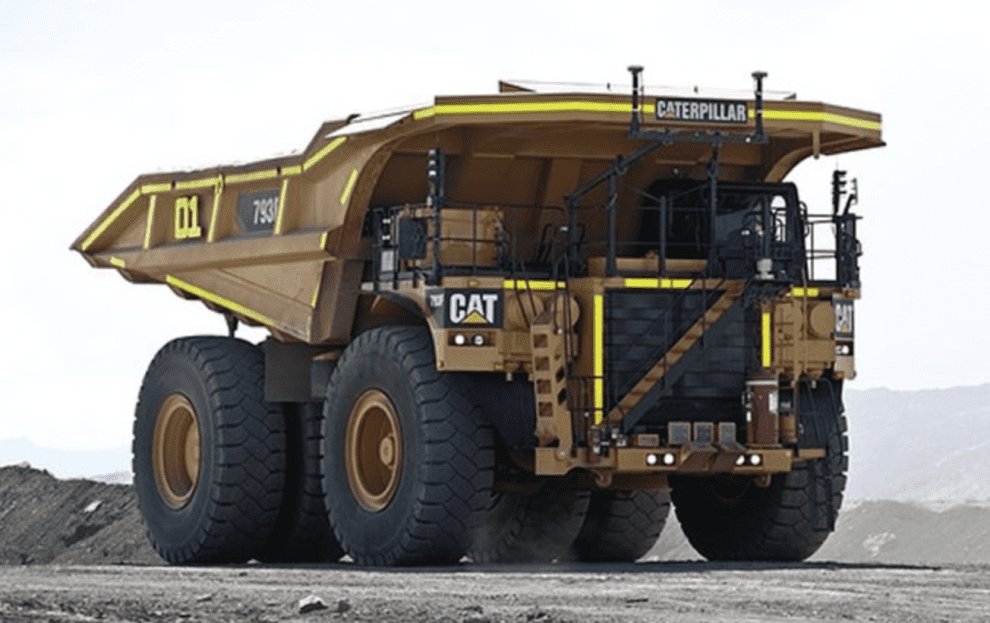 The WA Mines Regulator is examining the latest autonomous truck incident at Jimblebar mine.

‘The two vehicle’s collided due to a traction event caused by a fast-moving weather system’ BHP has said in a statement.

Read the AMSJ original report on the incident

“At the time of the impact, the unloaded truck was travelling at approximately 14km/h and the loaded truck 27km/h. There were no injuries to any personnel.

No current speed restriction for AHS in weather

“BHP confirmed it had not applied speed restriction procedures to the autonomous fleet due to the sudden nature of the weather event.

“DMIRS contacted the Jimblebar site to determine the interim controls it has put place to prevent a recurrence of the incident and to ensure the safe resumption of haulage operations. The department also issued the site with an Improvement Notice to ensure adequate controls are in place until it completes an investigation and review of the safe systems of work.

“DMIRS is continuing to liaise with Fortescue Metals Group on the investigation outcomes of a slow-speed collision between autonomous trucks in February this year.

“The department is working with national and international autonomous working groups to share lessons learnt and improve the overall safety of mining operations when implementing this technology.

“Importantly, these autonomous systems are controlled by operators in control rooms on-site and remotely in Perth. DMIRS requires that system operators are competent and make sound decisions,  and it is critical that local conditions are verified.”

Mr Chaplyn said, “Western Australia is at the forefront in the use of autonomous haulage systems technology and plays a leading role in developing safety guidance.”

Regulators across the Asia Pacific region are currently seeking to identify the gaps existing in occupational health and safety research related to automation and associated technologies and the safety concerns associated with humans working near or interacting with automated mining equipment.

Some say the emergence of technology is at such a rapid rate that it is difficult for regulators and industry personnel to quickly acquire sufficient relevant information in respect of safety impact.

A recent call for information has highlighted that regulators are seeking to address the framework in which autonomous vehicles operate at mining sites throughout Australasia.

The importance of identifying the breadth of research and approaches to be taken to address potential human cognitive processing issues with control centres are a concern. These include:

The complexity of current automated systems also presents real issues for regulators in mining safety. Identifying and regulating the use of sensor technology has been flagged as critical to ensuring consistency across the broader mining industry.

Past technology integration i.e. Proximity Detection Systems has resulted in a range of performance characteristics. Regulators have been somewhat absent in setting regulatory standards and frameworks for high technology systems often leaving manufacturers to set their own standard. Ultimately we have seen a range of performance across proximity detection implemented in Australia (Refer to research by ACARP & DeKock (Simtars).

Designing and developing training materials, establishing training competencies and safe operating procedures for autonomous systems in itself requires some additional work AMSJ has been told.

Ultimately, regulators grasping the issues will be important for the industry as traditional models for regulation may fall short. Where electronic and programmable systems fail, determining culpability may soon be a key challenge.