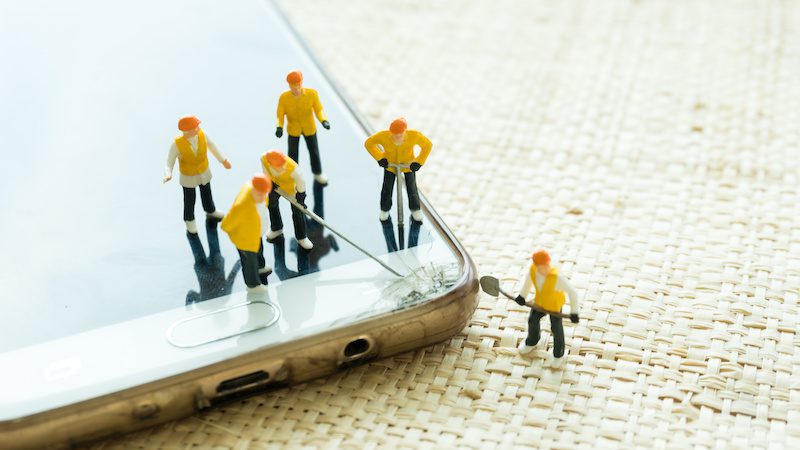 In a recent incident at prep plant has highlighted the need for vigilance around maintenance/inspections of structures and ensuring the integrity of structures. According to regulators reports, an operator was walking along a designated gantry in a coal preparation plant when a piece of the walkway gave way and his foot went through it.

While no injury was reported in this incident, the maintenance of the integrity of structures has had previously contributed to the death of mine workers and maintainers. Six months ago AMSJ reported a 2016 incident where a worker died after a structure collapsed during shut down maintenance.

There’s often complacence around structural integrity on-sites due to ‘perceptions’ that structures don’t fail and that ‘someone else is looking after it.’ A planned systematic approach to the maintenance of on-site structures should form part of an effective safety and health management system at mine sites or preparation sites.

Regulators warn that mine operators should ensure that structural integrity audits, repair work must be prioritised and continually reviewed to ensure effective implementation. Where are structure is deteriorating at a greater rate than expected, then these need to be reviewed as a priority.

Where a significant plant structural failure occurs, the potential exists for:

A range of Australian and International standards exist to ensure effective structural integrity is maintained. These include: