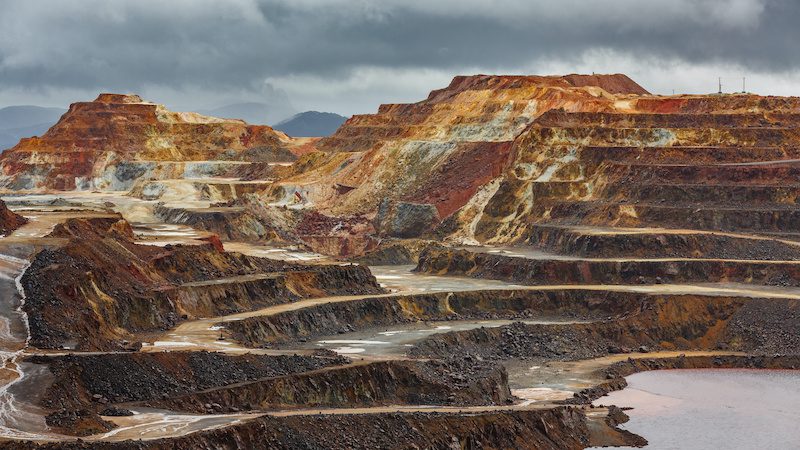 Australian mining companies invested $2.8 billion on exploration in 2020 to sustain local operations and discover the copper, gold and rare earth element deposits of the future.

Data released by the Australian Bureau of Statistics has shown the extraordinary investment in regional Australia while implementing strict health and safety protocols to support local jobs and businesses when the country needed it most.

Exploration investment is the foundation of the Australian mining industry which generates $270 billion in export revenue, directly and indirectly supports 1.1 million jobs and pays $39 billion in royalties and taxes to governments across Australia.

Despite decades of exploration, Australia remains under-explored – particularly in remote and regional areas.

As shown in the recent release of the Fraser Institute’s Annual Survey of Mining Companies, Australia faces increasing competition for exploration investment from emerging mining regions around the world.