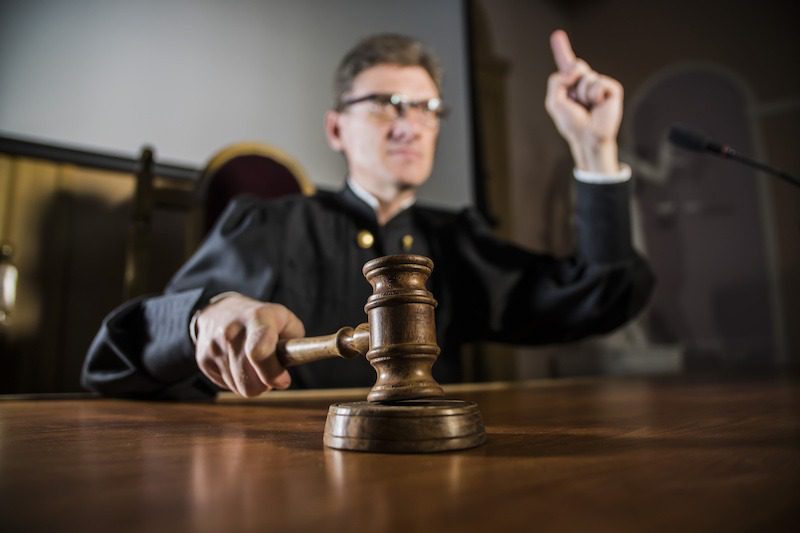 In a recent mining safety judgement, a judge acknowledged that fatalities are likely in the mining industry and that incidents are not that extraordinary.

Greg Smith is a Lawyer with Wayland Legal and an international award winning author who has spent more than two decades specialising in Employment Law and Workplace Health & Safety.

?In addition to being a lawyer, Greg has worked as the Principal Safety Advisor for a major oil and gas company and taught the Accident Prevention unit at Curtin University in Western Australia.

?He recently published this article regarding the Boland Vs BHP Case which highlights issues around prescriptive safety vs discretionary safety.

Greg says This BHP case is a sentencing decision, but it raises some interesting thoughts about prescriptive or discretionary safety processes. To what extent is an employer expected to mandate and enforce rules for health and safety, and to what extent can workers be left to “work it out for themselves”? While not answering the question directly, the case should prompt organisations to think about their rules and systems of work.

A development jumbo drilling miner employed by BHP at the Olympic Dam mine in South Australia died when crushed by rocks that fell from a development face.

BHP was prosecuted under South Australian health and safety legislation, and the basis of the charge was:

The defendant failed to ensure, so far as was reasonably practicable, the provision and maintenance of safe systems of work in that it failed to provide and maintain documented safe work procedure which required jumbo drill operators drilling development faces into which no ground support was installed to change any drill bits required to be changed not less than 2 metres from development faces. [2] (my emphasis added)

BHP pleaded guilty to the charge.

There were several legal technicalities in the case, because the magistrate who imposed the original sentence did not have jurisdiction to impose the level of penalty they did, and so the case had to be appealed to allow a judge with relevant jurisdiction to sentence BHP. However, the elements of the offence were straight forward, and there was no argument:

BHP accepted that none of its:instructions, protocols or techniques in existence at the time of the incident addressed the stand-off distance when a drillbit was to be charged. [18]

Comments from the Court

The court did make a comment which I think will generate some controversy among the health and safety community, in that it said, when talking about BHP’s previous convictions:

On the face of it, three prior offences all concerning breaches of workplace safety laws seems very disturbing. However, in considering the significance of BHP’s prior offending in connection with the sentence to be imposed in this case, that offending must be looked at in context. BHP is a very large corporate entity that employs a large number of employees.

Mining is its core business and mining is an inherently dangerous business. Tragic as it is, and without in anyway wishing to understate the magnitude of the loss of human life, and the tragic consequences of serious injury, the fact that on four separate occasions over a period of 16 years, including the incident giving rise to this prosecution, three of its employees have been killed and on another occasion an employee was seriously injured as a result of BHP’s breaches of its safety obligations at the Olympic Dam mine, is not that extraordinary.

Whilst it is very concerning, it is not inconsistent with BHP’s submissions that it puts the safety of its approximately 3,000 employees as paramount and that it generally enjoys a good safety record. I accept its submission that it continues to have a genuine commitment to improving occupational health and safety. [16] (my emphasis added)

While I will let readers make what they will of that comment, in the context of safety management itself, there are several observations worth making out of the case.

First, although BHP was charged with not having a “documented” system, as we have seen in other case studies a documented system is not necessary (see for example Wollongong Glass and S.D. Tillett).

If BHP had of been able to demonstrate they had a rule which required workers to stand more than 2 m away from the face while drilling and they could prove this rule was understood and implemented by the workforce, the fact it was not documented would not, of itself, mean BHP had committed an offence.

Of course, this raises a question about which rules are important enough to document and which might not have to be? Documenting every rule is not necessary and no guarantee workers will understand or implement them, as was explained in the Wollongong Glass case in the context of safe work method statements.

More broadly, of course, is the question of what do we need rules for (written or unwritten), and what extent do we go to, to enforce them?

One of the struggles in safety management is the number of rules.

It is literally impossible to create a rule or process for every workplace risk or scenario, simply because they cannot all be foreseen. There is a principle of “irreducible uncertainty”, which means we can only manage uncertainty up to a point, beyond that things will be unknown, unknowable and unforeseeable.

Even if we could create rules and processes for every workplace risk, it would not be possible for people to remember and apply them all.

Clearly, organisations must balance prescriptive rules on the one hand against the discretion of workers to manage the risks they face on a day-to-day basis.

This is a question I explore in my book Paper Safe: the triumph of bureaucracy in safety management, in the chapter the Handrail Conundrum. The conundrum in the case of stairs seems to be:

But what is the trade-off?

If workers do not think they need to be told how to use stairs at work, and if the organisation spends a lot of time talking about the risk of steps, which probably is not the most significant risk in the business, is there a risk we disengage workers from our safety message? Is there a risk that safety is seen by the workforce as something trivial or stupid?

Considering the upsurge in the safety differently philosophy, and the idea that workers need more discretion in how they go about their work, the BHP case stands as a reminder of the need for careful and considered thought about the health and safety rules we need in the workplace and how they will be implemented and enforced.

You can read more articles in the Safety Case(s) series HERE.

This story is used with permission. Images are for representative purposes only.