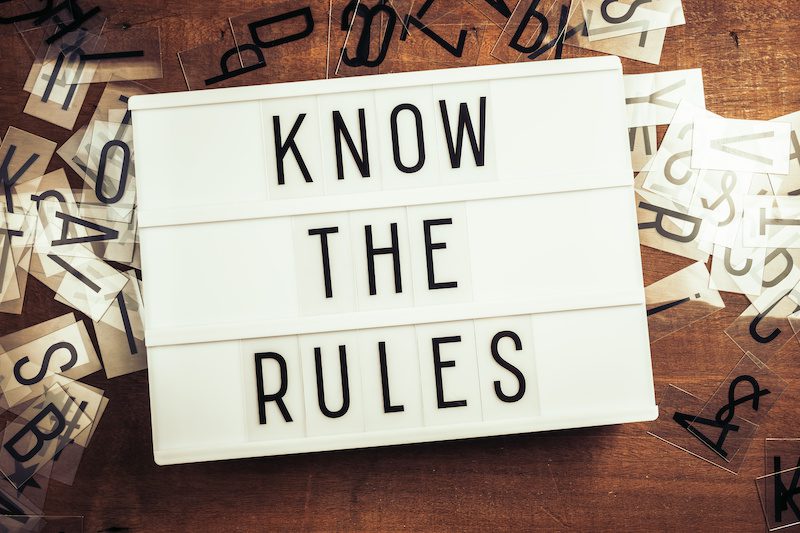 In New South Wales the Work Health and Safety (Mines and Petroleum Sites) Amendment Regulation 2019 has implemented a number of changes to come into effect from 1 February 2020.

Some of the major changes include:

The new regulations will require coal mine operators to place additional methane monitors in the longwall tailgate return airway and ensure boundaries of explosion risk zones (ERZ) are clearly signposted.

Queensland has also introduced a number of new bills to reform mine safety across the state but they are unlikely to be implemented until later in 2020.

You can read the updated gas legislation here

The Amendment Act made a number changes to the Explosives Act and Regulation to:

The Western Australian Government has introduced the Work Health & Safety Bill 2019 (WA) to Parliament but it is not expected to be enacted until some time in 2020.

Help us add to this list of mining safety regulation changes in 2020. Leave a comment below or email us at miningeditor@aprs.com.au if you are aware of any other changes that may affect mining safety in 2020. 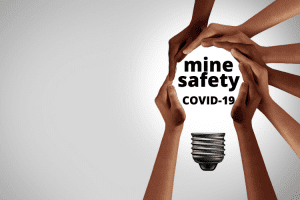 Resources Ministers united in response to mining safety for COVID-19 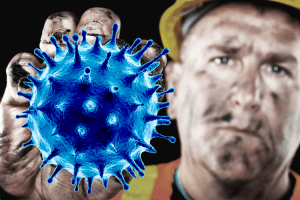