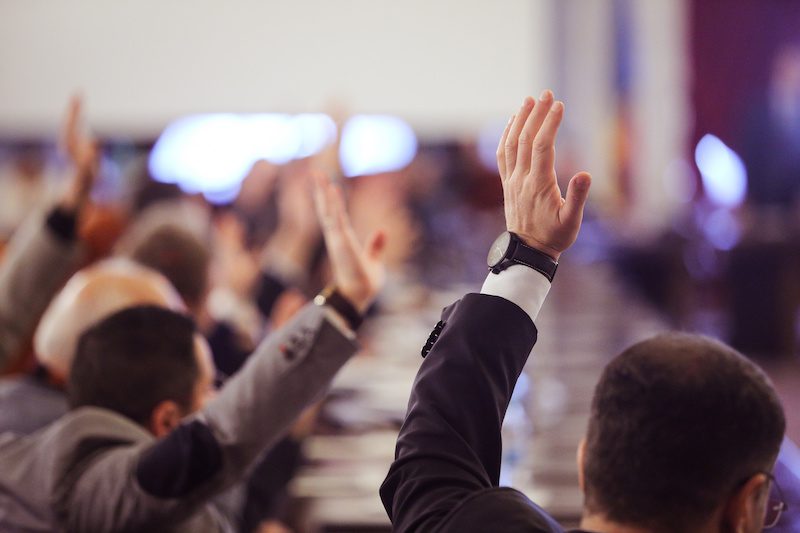 The Queensland Government has introduced legislation today to establish an independent mining safety statutory body removed from the influence of existing Government Departments.

It said that “An independent body is to be set up to protect the safety and health of Queensland’s 70,000-plus resources sector workers.”

The Government says that the new body will be funded by a levy on resources companies, will include already-independent mining inspectors as well as excising safety and health functions currently within the Department of Natural Resources, Mines and Energy.

AMSJ understands that an existing mining safety levy on resource companies exists and a significant portion of the levy is not currently directed to mining safety activities in the state rather, consolidated revenue.

“There’s already around $70M being channelled into state coffers through this existing levy,” a former mines official said.

“This is yet another in the suite of reforms the Palaszczuk Government has put in place over the past five years to protect the safety and health of our resources sector workers.”

Under the new legislation, Resources Safety and Health Queensland will:

In a media release, Minister Lynham said that the establishment of the independent body flows from the recommendations of the Parliamentary Select Committee into coal workers’ pneumoconiosis.

The committee made 68 recommendations, all of which the government supported or supported in principle.

The bill introduced today represents the third major package of reforms to mining safety and health in the past three years.

Last year, the regulator was given powers to issue fines without going to court for mine safety and health breaches, and maximum court penalties were increased to $4 million.

The government has also introduced sweeping changes to better prevent and detect black lung disease among coal workers, and provide a safety net for affected workers.

The bill’s introduction comes just weeks after a commitment by all mining and quarrying companies to improve safety culture, including safety reset sessions on all worksites statewide. The commitment follows the deaths of six mine and quarry workers over the past 12 months.

Dr Lynham said the re-identification of coal workers’ pneumoconiosis and the six mining and quarrying fatalities highlighted the importance of a transparent, independent safety and health body.

“Queenslanders want to see a strong regulator, fully independent and at arms-length from the industry it is regulating,” he said.

“That’s what the new RSHQ will deliver, with a sole focus on the safety and health of our resources industries’ workers.”

Two months ago the State plunged into a safety crisis following the deaths of six workers over the last year. The Queensland Opposition, at the time called for an independent inquiry into mine safety across the state but the Parliament did not support the inquiry.

Deb Frecklington, Leader of the Queensland LNP told AMSJ that an inquiry was needed to get to the bottom of the serious issues across the industry. See video below.