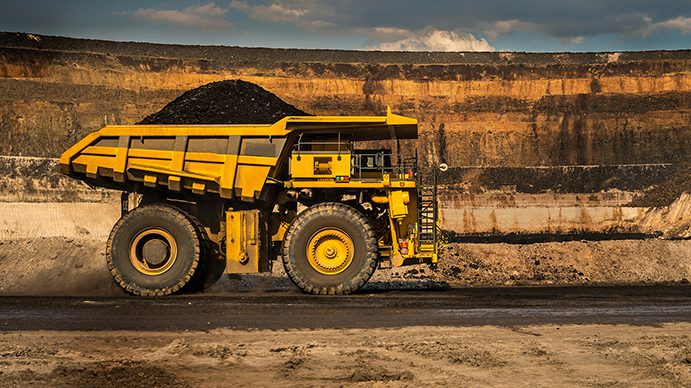 A call from Queensland Labor MP Jo-Ann Miller for a Royal Commission into Black Lung disease has been welcomed in mining communities across the state as more workers get diagnosed, and the scourge of the resurgent deadly disease continues to spread.

CFMEU Mining and Energy Division Queensland District President Stephen Smyth said a full and independent Royal Commission was the only way to get to the bottom of the regulatory failures that allowed Black Lung disease to return.

“I welcome Jo-Ann Miller’s call for a Royal Commission into Black Lung disease, and hope that the government supports the workers by accepting her notice of motion,” Mr Smyth said.

“Only a Royal Commission, removed from interference of government, the bureaucracy, industry, and vested interests, can ensure that workers and the community get the answers they deserve about how Black Lung disease was able to return to Queensland coalmines on such a scale and with such devastating effect.”

“Questions need to be answered about the systemic failures of regulation and monitoring around dust levels in our mines and the botched assessment of thousands of medical records.”

Despite a National Senate Inquiry into Black Lung disease, and the Queensland Government’s Sims Review into the failure of the medical screening process, Mr Smyth said these investigations raised more questions than they answered.

“There hasn’t just been complacency on behalf of mining companies and regulators – there has been active and purposeful deceptive behaviour to cover up dodgy activities by a number of organisations and that needs to be revealed,” Mr Smyth said.

“What the previous reviews have shown is that there has been a cover up by mining companies to conceal how high dust levels are in their mines, and a refusal by government departments to act to ensure our coalmines are safe for workers.

“We need a Royal Commission to address the cover up that the union suspects has been going on since at least the early 1980s that saw up to 75 cases of Black Lung disease diagnosed but hidden from victims and only found 30 years later.  We can’t let this happen again, or for more workers to suffer while those with the power to stop the problem get away with letting it continue.

“We need a Royal Commission and the Government needs to call one.”