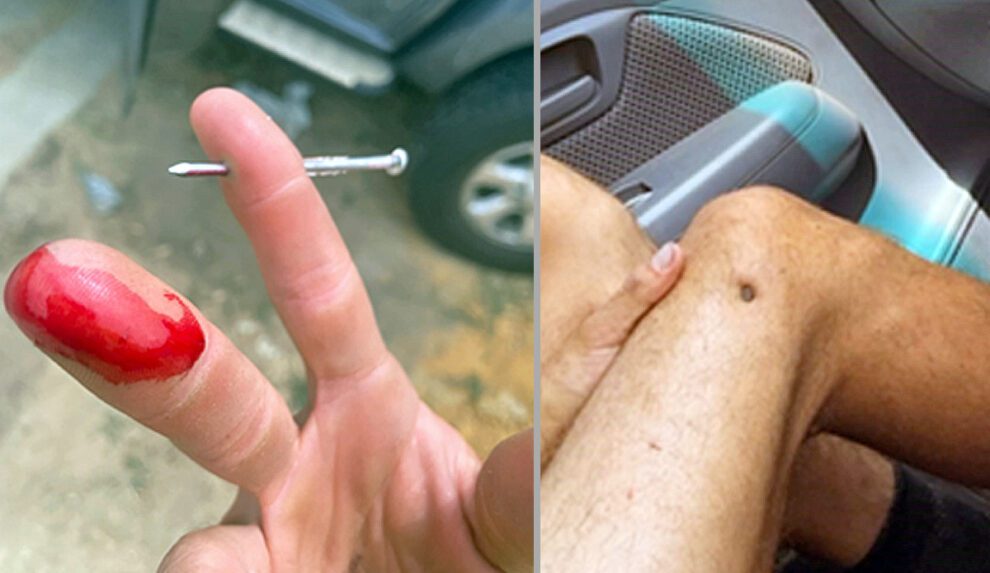 One fourth year apprentice shot himself with a nail gun in the upper-right thigh while kneeling on a scaffold structure. The injured worker was urgently transported to Royal Adelaide Hospital’s emergency department for treatment on February 25.

A different second year apprentice penetrated his right index-finger after the nail struck a knot in a new wall frame.

SafeWork South Australia urged everyone conducting a business or undertaking to give extra attention and supervision, especially when trainees operate power tools. Apprentices should only use bump-fire nail guns after training, and achieving the relevant competencies.

The authority revealed most nail gun incidents occur when the tool is set to bump-fire mode, which drives nails into objects when the contact tip rests against the workpiece. Accidents can also happen when operators continuously hold down the trigger and accidentally bump the contact tip onto a hard surface. Full sequential triggers are the safest mechanisms.

“In the past five years 77 per cent of serious injuries notified to SafeWork SA associated with nail guns were to apprentices,” SafeWork SA executive director Martyn Campbell said in a public statement.