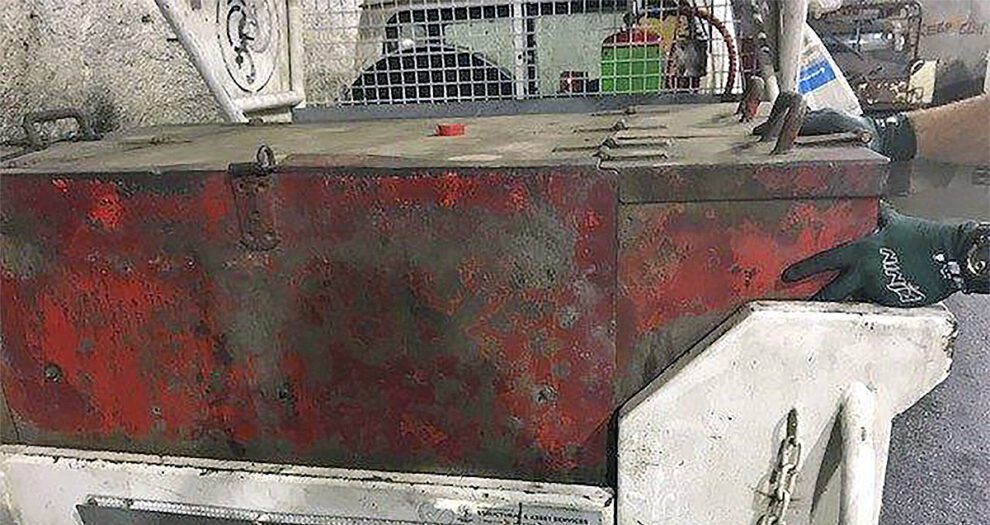 A multinational resources company found a lack of notice caused a workplace injury in northwest Queensland.

Glencore confirmed a production bomber recently crushed his finger while relocating an explosives carrying box on the back of a light vehicle (LV) at Mount Isa Copper Operations (MICO), 1km west of Mount Isa.

The bomber’s finger became jammed between the box and tray after a colleague moved the heavy object without sufficient warning.

“The explosive storage box was not adequately secured into the tray of the LV, allowing for movement during transport,” MICO production superintendent Gary Ferguson said in a Glencore safety alert.

“[The] operator was unaware colleague was going to start repositioning the box.”

After reporting the injury, the bomber was urgently transported to Mount Isa Base Hospital’s emergency department for treatment. The incident resulted in a “lost time injury”. The worker was unable to perform regular duties and either had to take time off, or be assigned different tasks, until fully recovered.

Ferguson made the following recommendations: