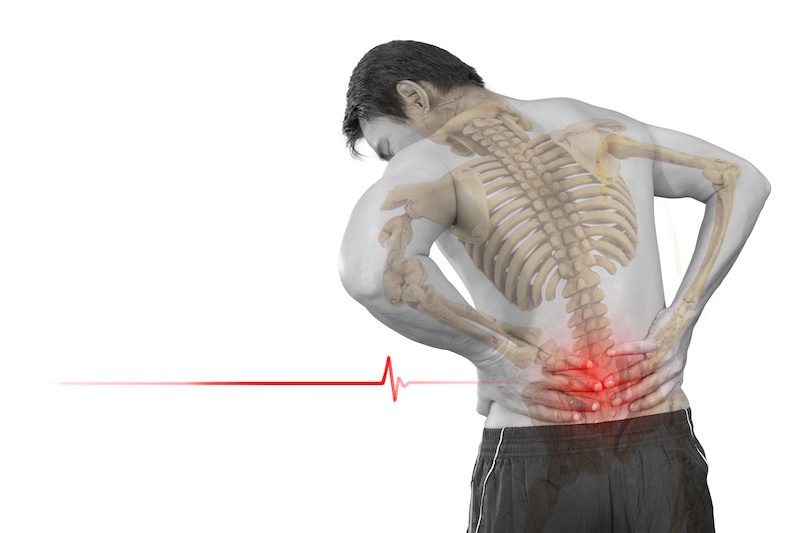 The Australian Institute of Health and Welfare have released their report into co-morbidity of Musculoskeletal disorders in Australia. Musculoskeletal conditions comprise more than 150 different conditions of the bones, muscles, ligaments and connective tissues, such as forms of arthritis, osteoporosis and back pain and problems. These conditions have a substantial impact on individuals—through illness, pain and disability—and the community, through health system expenditure and other economic costs, and population disease burden. Comorbidity refers to the occurrence of 2 or more diseases in a person at one time.

This report examines the prevalence of comorbid chronic conditions among people with musculoskeletal conditions using data from the National Health Survey 2014–15 and the National Hospital Morbidity Database 2016–17.

Musculoskeletal disorders are common in Australia

The most common musculoskeletal conditions were:

Among people with arthritis, the most common comorbid conditions were:

Among people with back pain and problems, the most common comorbid conditions were:

In 2016–17, there were 536,804 hospitalisations with a musculoskeletal condition as the principal diagnosis. Of these hospitalisations, 41% had 1 additional chronic condition, 9.0% had 2 and 3.4% had 3 or more. Common comorbidities included diabetes, colitis and nerve damage in the limbs.

Musculoskeletal hospitalisations involving comorbid chronic conditions were more likely to involve rehabilitation care and be the same day separation than those that did not involve comorbidities. However, this varied depending on the musculoskeletal condition. 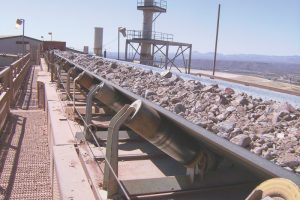