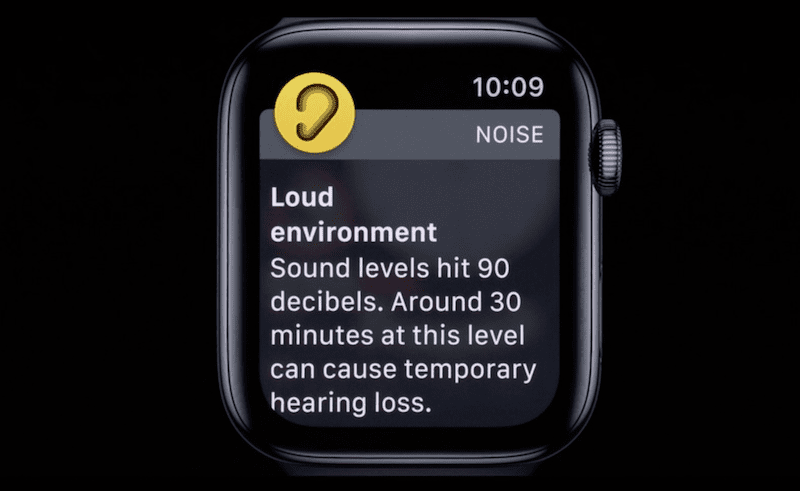 Apple has released a health and safety initiative on it latest watch OS6 update to likely to be rolled out in September this year.

The Apple Watch software development team has incorporated a warning that will let users know if the decibel level they are encountering is likely to cause permanent hearing loss.

Apple says that the watch will monitor your environment’s ambient noise and tracks the duration of your exposure. When the Apple Watch detects that the decibel level has risen to a point where hearing could be affected, it can notify you with a tap on the wrist.

Apple also says that the health and safety initiative won’t record the exact sounds it can hear, and instead will just monitor the decibels so it won’t be a concern for an individual’s privacy.

Apple re-iterated in a statement today that “maintenance of hearing health positively impacts the quality of life and studies have shown that hearing loss has been associated with cognitive decline.2 With the optimal position of Apple Watch on the wrist, the Noise app helps users understand the sound levels in environments such as concerts and sporting events that could negatively impact hearing. As the sound levels change, the app’s decibel meter moves in real time. The watch can send a notification if the decibel level reaches 90 decibels, which can begin to impact hearing after four hours per week of exposure at this level, according to the World Health Organization.”

The watch features are not likely to impact noise dosimeter manufacturers who record an extensive range of data on the devices for analysis by occupational hygienists or noise measurement professionals. 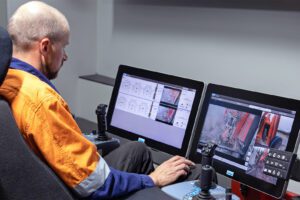 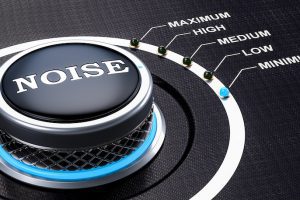 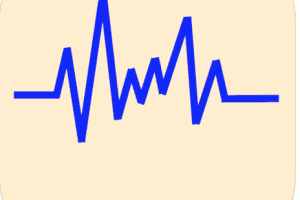 Your own portable iPhone noise dosimeter

Management of noise in mining
Noise control | Are we succeeding?
Comment