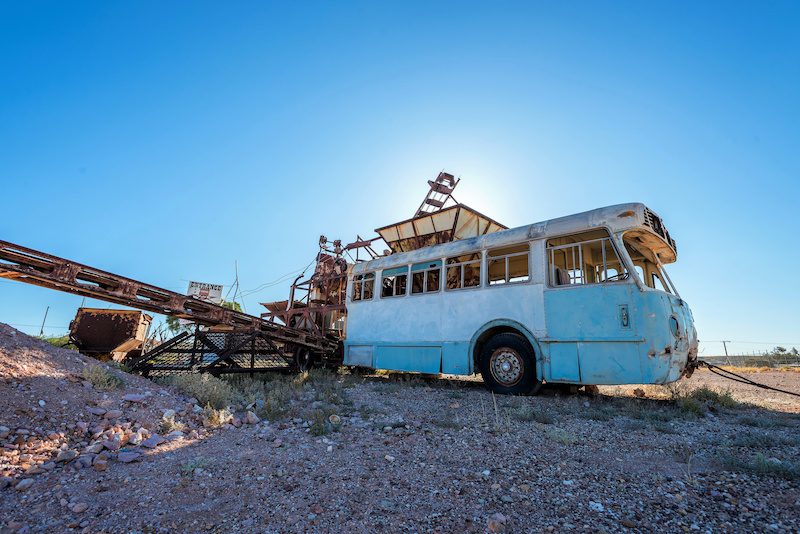 An opal miner has received fatal injuries whilst working in the shaft of an underground opal mine. Attempts to revive the worker were unsuccessful. The incident occurred on the Grawin Opal Fields near Lightning Ridge on the 14th October 2020.

A team of investigators and inspectors from the NSW Resources Regulator has been deployed to the site and a major investigation into the incident has already commenced.

In a statement, the NSW Mine Safety Regulator confirmed: “As the investigation is underway, no further information is available at this time.”

The Regulator is expected to release a preliminary investigation report into the incident this week.