AMSJ » Part of mine roof swings down and hospitalises worker 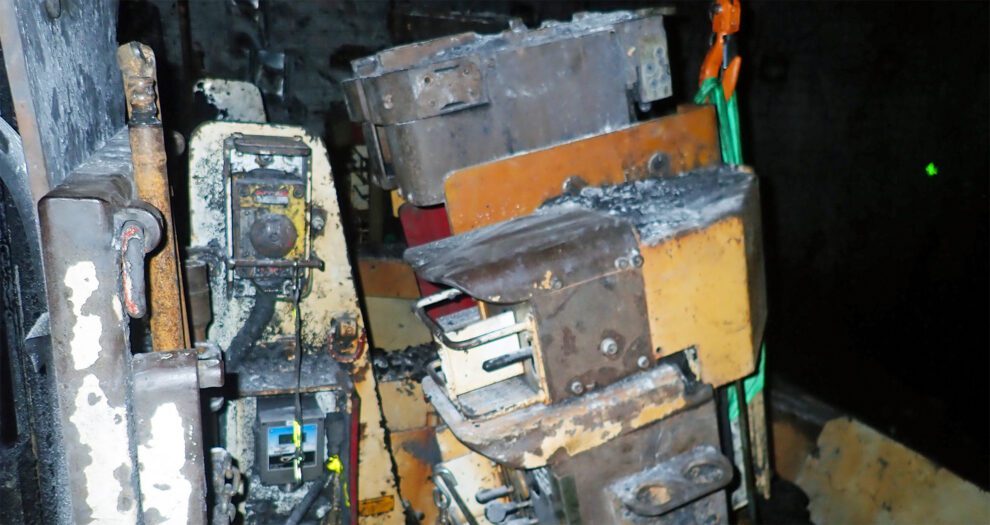 A mine worker was recently rushed to the emergency department with two broken ribs and a lacerated lung due to a roof bolting rig accident.

The continuous miner reportedly failed to anticipate possible rhythmical movements before removing roof bolts, which were attached to the chain block.

“When the last bolt was removed the rig swung, pinning a worker to the rib protection,” the New South Wales Resources Regulator said in a safety update.

Colleagues quick helped move the bolting rig off the victim who made his way to the crib room after being freed.

“The worker was driven out of the mine and transferred to hospital,” the regulator said.

A full investigation found the responsible worker should have examined potential for shifting loads before lifting activities commenced.

“When the potential for load shifting exists, controls such as no-go zones must be defined and communicated to all workers involved in the task,” the regulator said.