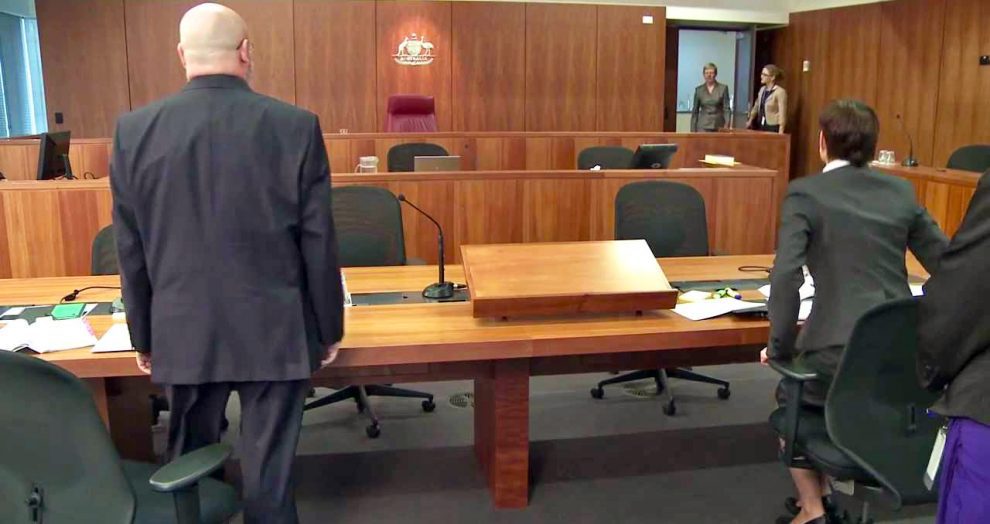 Many people working in the industry will have their remuneration boosted.

FWC previously introduced changes to casual and overtime rates back in November 2020. This was in response to multiple complaints from Ai Group, Professionals Australia, and the Construction, Forestry, Maritime, Mining and Energy Union (CFMEU).

“The overtime for casuals decision (August 2020) determined that the casual loading was to be paid when overtime was worked, and it should be calculated on a compounding (not cumulative) basis,” CFMEU said according to the publication.

“The November 2020 decision did not consider how the casual rate and shift penalties should be calculated when applied together.”