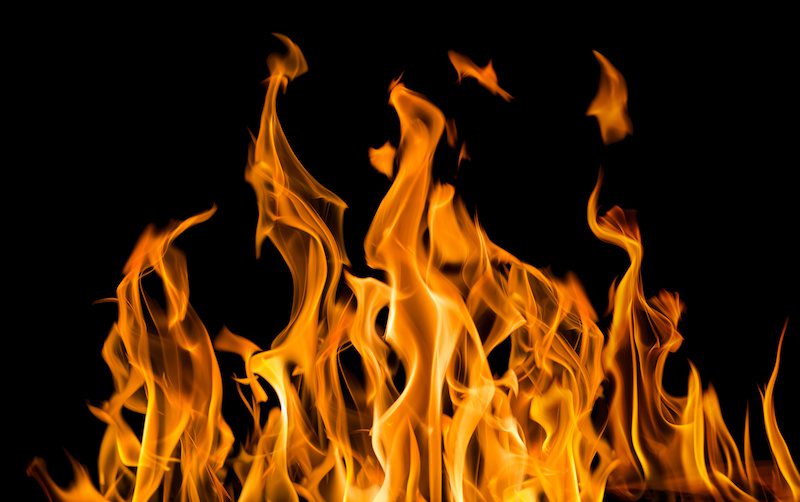 Peabody has released their initial learnings from the North Goonyella mine fire that began in September 2018.

Peabody says that the learnings are based on the company’s comprehensive review of the events surrounding the incident, which included the mine general manager’s required investigation report prepared in accordance with Section 201 of the Queensland Coal Mining Safety and Health Act of 1999.

“When the serious incident at North Goonyella occurred, Peabody committed to sharing learnings for the benefit of our operations, our stakeholders and others in the industry,” said Peabody President and Chief Executive Officer Glenn Kellow.

“We believe that the beginning of the planned reventilation and re-entry activities warrant a sharing of our initial learnings at this point.

We are taking multiple actions to integrate these learnings into our practices at North Goonyella and our other operations, where appropriate.

The goal here is clear, to reduce the risk of such an event reoccurring at North Goonyella or any of our other mines in the future.”

In early September, high gas levels caused the evacuation of personnel at North Goonyella during a planned longwall move from the 9 North panel to the 10 North panel.  Subsequently, elevated carbon monoxide detected from within the mine indicated oxidation of coal, which can occur when coal is exposed to oxygen for an extended time period.

Over a number of weeks, the company worked together with industry experts, and in consultation with the Queensland Mines Inspectorate (QMI), to take extensive steps to treat the oxidation from the mine surface.  Actions were ultimately unsuccessful, and a fire occurred in late September.

The company’s review of the incident concluded that areas of the mine demonstrated both elevated methane levels and elevated carbon monoxide levels following completion of coal production in the 9 North panel.

During the longwall move sequence, a change in gas management focus to reduce elevated methane levels in the 9 North panel, including changes to the mine’s ventilation system to increase airflow, inadvertently intensified the oxidation of coal that was likely causing elevated carbon monoxide levels.

Despite sustained efforts to manage the oxidation from the mine surface, including the use of nitrogen to create an inert environment within the 9 North panel goaf (the mined-out area in the panel), the oxidation accelerated into a spontaneous combustion event that eventually resulted in the fire.

Safety remains Peabody’s number-one priority and its first value.  As a result of the actions taken to evacuate personnel in advance of the fire and other controls in place, the incident did not result in injury to any person.  Throughout the incident, Peabody’s incident management team worked alongside the QMI and industry experts to ensure it utilized the best people and resources.  Peabody continues to cooperate fully with the QMI as it undertakes its own independent investigation into the incident.

Australian Operations President George Schuller said, “While this was a highly unusual combination of events, Peabody is making changes in systems, processes and training, where warranted, to put into place the improvements needed to successfully move forward from this incident.  For example, we have already begun installing remote control ventilation systems at mine entrances.”

It is the company’s intent that longwall production at North Goonyella will not recommence until all necessary modifications are undertaken.

Peabody’s base case that targets limited continuous-miner volumes in 2019 with longwall production beginning to ramp up in early 2020 remains unchanged with approximately 2 million tons of sales from North Goonyella in 2020.  Peabody continues to progress the execution of the multi-phased reventilation and re-entry of the mine in consultation with the QMI.

“I want to thank Peabody employees, the union, customers, neighbouring mines, the community of Moranbah, the Inspectorate and countless others who have helped out during this challenging time,” said Schuller.

“We will be contacting other coal companies and industry bodies to further share learnings in coming months to strengthen the body of knowledge around underground mine ventilation and fire prevention.”

As a result of Peabody’s comprehensive review, the company has developed initial learnings and steps to improve the longwall move process and other mining activities.