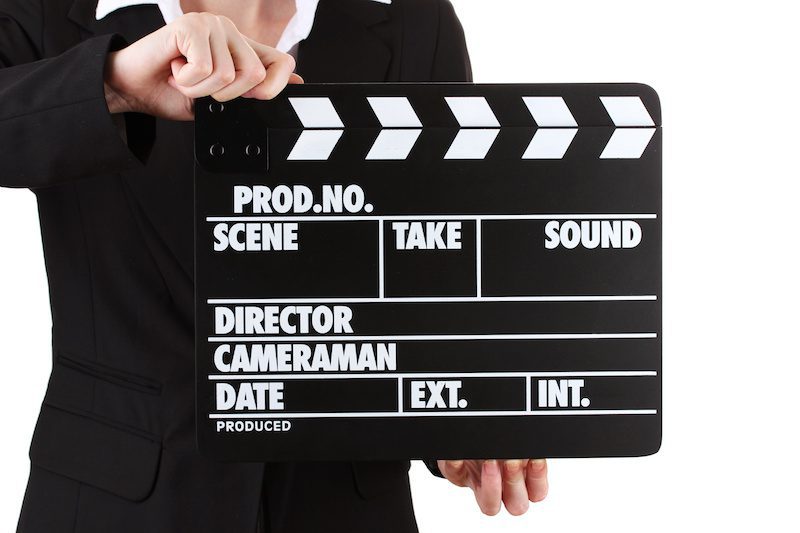 Like the Peabody planned staged re-entry to the North Goonyella coal mine, so too has been the staged releases to media surrounding the circumstances of the coal mine fire.

On the surface, it looks like a crafted three-act play. Firstly Peabody (the Protagonist) comes clean and falls on its’ sword, then cometh the CFMEU (deuteragonist) who, on the surface, appears to support the actions of Peabody…finally the tritagonist in the form of the Queensland Mines Inspectorate…we are anxiously waiting for them to stand on the stage.

You can all rest assured though, this play may have been well rehearsed and may even be a finalist nomination for this year’s Tony Award.

In today’s media release, the CFMEU Mining and Energy division have welcomed the findings of a Peabody investigation into the North Goonyella coal mine fire in September 2018 that has left the mine out of operation for more than six months. It says, however, that it is still waiting for the Queensland Mines department report.

Queensland District President Stephen Smyth said the company’s investigation must be backed up by an independent investigation by the Mines Department before the mine reopens.

“This was a very serious mine fire that could have ended in large-scale tragedy,” says Mr Smyth.

“The 1994 explosion at Moura shows us the consequences of combustion in underground mines. It is critical that any failures of the process that led to the North Goonyella mine fire are understood, owned and shared across the industry.”

“Our members at North Goonyella have been undertaking a range of alternative work but are looking forward to some certainty about recommencing coal mining at the site.”

“We can’t afford to take any chances with mine safety, we need a thorough, independent investigation by the regulator before the mine reopens.”

AMSJ has learned today that Peabody intends to recommence re-entry into the underground coal mine sometime in April meaning that the Regulator’s report and response to the incident is soon to be released.

According to several industry sources, the re-entry will be managed by Peabody but it is expected that volunteer members of the Queensland Mines Rescue Service will be used to re-enter the mine progressively.

The outcome of the findings of the Queensland Mines Inspectorate report may well be a kairotic moment for Queensland mining safety with two fatal incidents and many high potential incidents in the first three months of the year.

We are all waiting in anticipation. Come forth tritagonist and recite your lines….