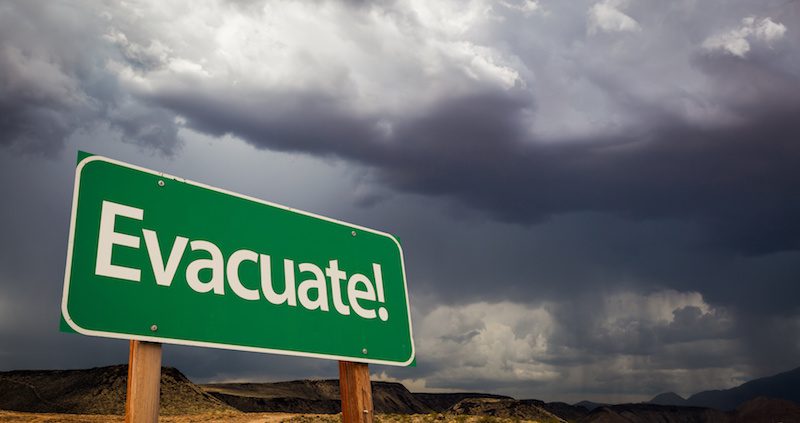 Vale has confirmed that three additional tailings dam have not met standards in respect of tailings dam safety and have raised the alert levels causing the evacuation of communities. According to Brazil’s mining and energy secretary, the current alert level means that  “a rupture is imminent or already happening.”

On Saturday, Vale evacuated an area in the vicinity of another waste dam in the city of Barao de Cocais.

Vale says that the action ‘was deemed necessary’ as independent dam safety auditors, hired by Vale, have indicated that these structures would not receive Stability Condition Declarations because they now have safety factors below the new limit established by the National Mining Agency (ANM).

While Vale indicates that a preventative measure has triggered the protocol to level 3 under the Emergency Action Plan for Mining Dams (PAEBM) for the dams, State Authorities are risk-averse following the death toll rising to 212 from the Brumadinho disaster. Another 93 people are still missing, feared dead.

Vale said the dams that will move to level three are: B3 / B4, at the Mar Azul Mine in Macacos / Nova Lima, and the Forquilha I and Forquilha III dams, at the Fábrica Mine, in Ouro Preto, Minas Gerais.

It says there has been no change in the monitoring parameters of the dams but the current methodology required the action. The National Mining Agency has also said that teams of inspectors have been at the scene for a few days and have found no visible signs of disruption.

‘As the protocol dictates, with the rise to level 3, the warning sirens that cover the Self-Rescue Zone (ZAS) were triggered.’

Vale says it will adopt the necessary measures, with the support of the local Civil Defense and other competent bodies, to guide the residents of the Secondary-Safety Zone (ZSS) of Macacos / Nova Lima and Ouro Preto and prepare them, through training and evacuation drills, in case of a dam breach situation.

Brazilian Government authorities have now frozen more than $4 billion dollars worth of Vale’s assets over the Brumadinho tailings dam collapse. The company recently reporting a 24.6 per cent increase in full-year net profit.