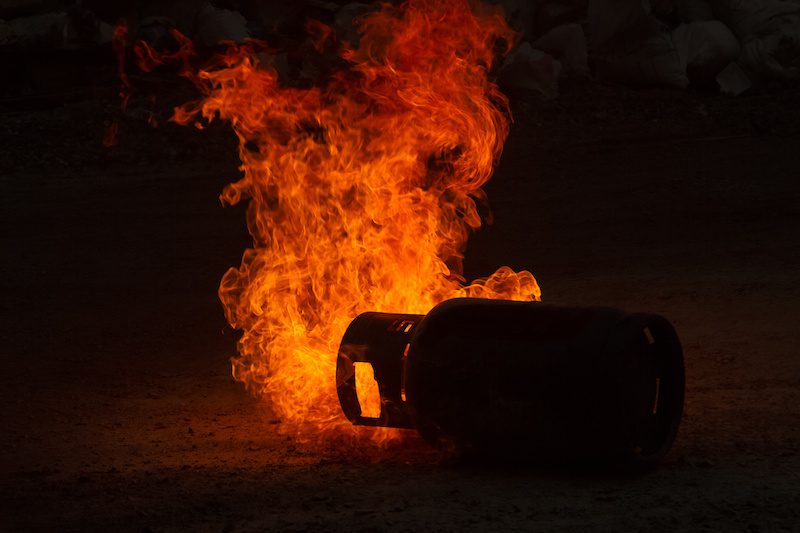 The incident occurred at a Geumcheon province mine at around 8:25 p.m. at a depth of 1,075 metres. The mine is believed to be run by Korea Coal which produces 1.3 Mtpa of anthracite coal from its 3 main mines mainly used in briquette production.

According to local media, a 53-year-old worker who was in the mine at the time of the explosion was taken to a hospital but later pronounced dead.

Local media reported that two workers are being treated at Hallym University Medical Center for serious burns to their faces and bodies. Three workers are reported to have sustained minor injuries.

The six workers were dispatched to the mine at around 4 p.m. Wednesday to carry out a caving operation, which involved the use of explosives to detach coal from the mine’s walls and ceiling.

An authority from the Eastern Mining Safety Office said the underground coal mine accident likely occurred when the explosives ignited methane gas from the coal bed.

Police and the Eastern Mining Safety Office commenced an on-site investigation on today.