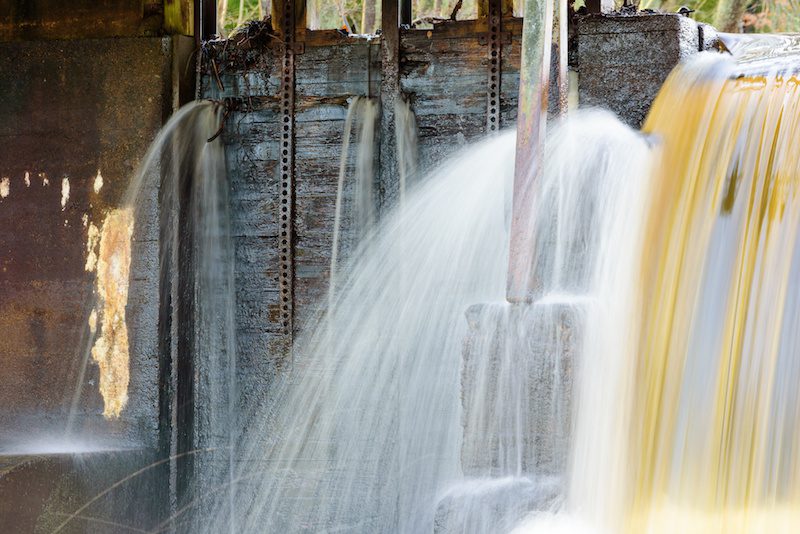 Vale has announced that another tailings dam is in critical condition. The South Superior Dam at the Gongo Soco mine has an imminent risk of rupture.

Vale said in a media release this weekend that on the 20th March, independent auditors hired by Vale found divergent data between the two monitoring systems of the South Superior dam at the Gongo Soco mine.
For this reason, on Friday, Vale said it initiated level 3 of the Emergency Action Plan for Mining Dams (PAEBM) after the independent audit team reported that the dam was at imminent risk of rupture. The level 3 warning siren was then activated as per the PAEBM’s protocol.
The dam is located in the municipality of Barão de Cocais, in the southeastern Brazilian state of Minas Gerais. It is the same region where, back in January 2019, a dam at Vale’s Córrego do Feijão iron ore mine collapsed killing hundreds and causing massive environmental destruction.
Vale said it continues to work together with public authorities to provide clarification to the population of Barão de Cocais (Minas Gerais).
All residents of the Self-Rescue Zone (ZAS) were removed from the site on February 8. Now at level 3, public authorities will identify and guide the residents of the Secondary Safety Zone (ZSS).
The coordinator of Vale’s Immediate Response Committee Marcelo Klein visited the site and reinforced the actions taken by the relevant authorities.
“In a crisis management situation, it is important that people stay calm, alert, and attentive to all the instructions provided. Please, trust and rest assured that the public authorities have a huge and very qualified team working behind the scenes and thinking of every detail to ensure the safety and well-being of everyone at the Secondary Safety Zone, “he said.
The South Superior Dam is one of Vale’s remaining inactive dams constructed using the upstream method and will be included in the decommissioning plan announced by the company.
Image: Adobe Stock for representational purposes only.
Read more Mining Safety News