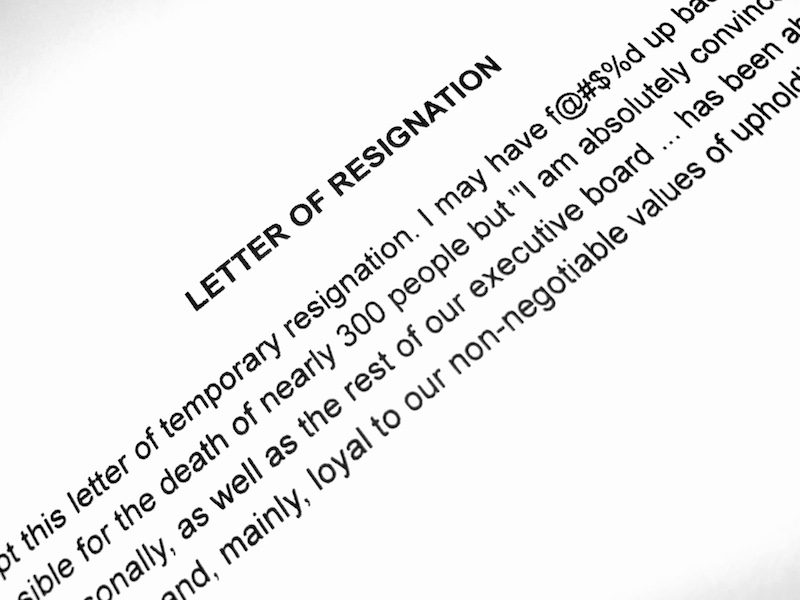 Vale CEO Fabio Schvartsman and three other senior executives have stepped down amidst the fallout from the Brumadinho tailings disaster.  The executives submitted their temporary resignations on Saturday after Brazilian federal prosecutors requested their removal.

The Brazilian Federal Government investigators now say that Vale had prior knowledge that that tailings dam structure was at risk of collapse after the Corrego de Feijao tailings dam ruptured on the 25th January this year.

The death toll so far has reached 180. with 122 people still missing feared dead.

Vale has confirmed in a statement that its board had “immediately accepted” the resignations, which it described as temporary.

Brazilian prosecutors and Brazilian Federal police recommended the company remove the CEO and 13 other senior officials on the grounds that the company ‘allegedly knew there was an elevated risk of a breach in the leadup to the disaster.’

Prosecutors have also recommended that former CEO Schvartsman and other company officials currently under investigation should be “prohibited from entering Vale facilities.”

Vale said it remained “in readiness to seek a transparent and productive relationship with the Brazilian authorities in order to clarify the facts, to properly remediate the damages and to maintain the company’s integrity.”

Schvartsman has defended his conduct in a letter published in the Folha de S. Paulo newspaper stating “I am absolutely convinced that the way I have acted personally, as well as the rest of our executive board … has been absolutely appropriate, correct, and, mainly, loyal to our non-negotiable values of upholding operational security as a company.”