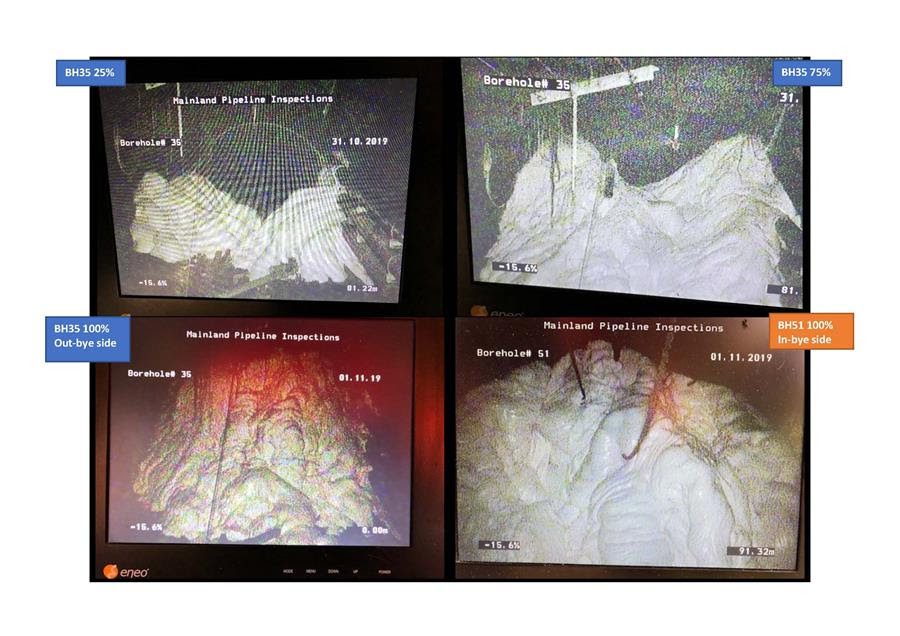 A Rocsil Ventilation plug has been installed at the Pike River mine in preparation for further re-entry to recover the mine’s drift.

The ventilation plug will be used to provide a seal in the mine in order to facilitate further exploration of the drift beyond the current 170 metres seal which was reached by the Pike River Recovery Agency in early October.

“This is a significant milestone, and a critical element of the ventilation plan in ensuring the mine atmosphere is effectively controlled before recovery work beyond the 170m seal begins,” Mr Gawn says.

The “Rocsil” (brand name) plug will provide a separation barrier between the fresh air atmosphere in the drift, and the nitrogen and methane atmosphere of the mine workings.

All equipment, product and personnel were flown by helicopter to the ventshaft site last week.  The product was heated to a temperature of 25deg C before being flown to the pumping site and then stored in a purpose-built heating facility before being pumped into the mine down borehole 48.  The Agency was able to observe the installation through the use of cameras lowered down adjacent boreholes.

Integrity testing is being conducted over the next few days to confirm the plug was working as it should be, Chief Operating Officer Dinghy Pattinson says. 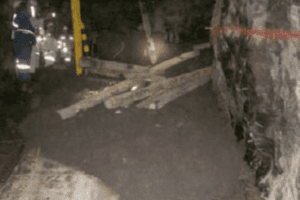 Datong Coal Mine Group | Five killed in a coal mine disaster 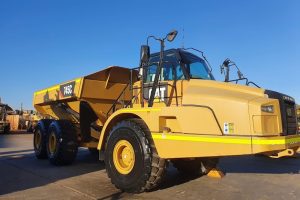