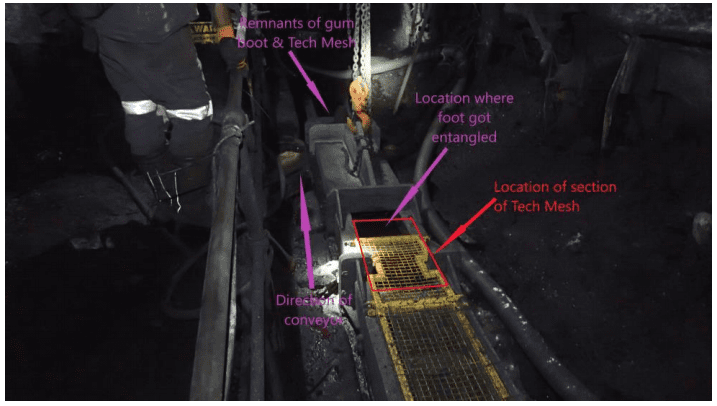 The NSW Resources Regulator (the Regulator) has commenced prosecution proceedings against Endeavour Coal Pty Ltd (ECPL), the operator of Appin Colliery, an underground coal mine in the Illawarra region.

The prosecution relates to an incident where a worker suffered serious injuries to his foot when it became entangled in a scrapper conveyor at the mine on 8 June 2019.

The Regulator alleges that ECPL failed in its duty to ensure the health and safety of workers at the mine by exposing them to the risk of serious injury or death as a result of a body part coming in contact with dangerous moving parts of an energised scraper
conveyor at the mine.

The Regulator has commenced Category 2 – Failure to comply with health and safety duty proceedings under section 32 of the Work Health and Safety Act 2011 against ECPL.

A category 2 offence committed prior to 01 July 2019 attracts a maximum penalty of $1.5 million for a corporation.

The proceedings are set down for mention in the District Court of NSW on 07 June 2021. As the matter is now before the Courts, no further details will be released.

The Regulator’s investigation report into the incident can be found here.