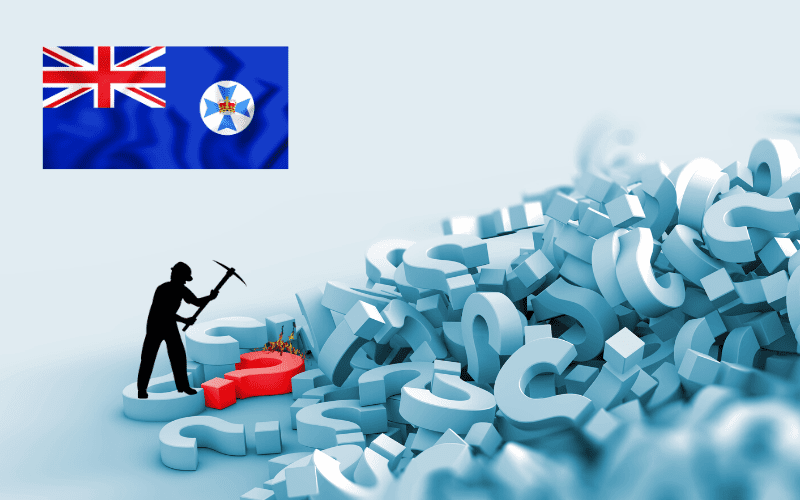 The Queensland Mines inspectorate has been challenged about its way it responded to the ongoing exceedances of gas at the Grosvenor mine prior to the ill-fated explosion.

The long-awaited Queensland Coal Mining Board of Inquiry report tabled in Queensland Parliament today has slammed the responses of the Queensland mines inspectorate in the leadup to the incident that culminated in a gas explosion and horrific burns to five Queensland mineworkers.

Despite identifying that the Queensland Mines Inspectorate was reportedly not being informed by Anglo American of some gas exceedances and risk assessments conducted by the mine, the Board report has drawn attention to the inadequacies of the mine safety regulator to collectively address trends in gas management at the mine in addition to act against the mine owner and its’ executives following repeated incidents that the mines inspectorate was aware of.

The report states “The Inspectorate should have identified Grosvenor as a problem mine that was deserving of particular and greater attention. Given Grosvenor’s track record on previous longwalls, the Inspectorate ought to have been concerned about its capability to successfully manage methane levels during the production on LW 104.

“With the commencement of production at LW 104, it would have been timely, even without the occurrence of any HPIs, to have slated Grosvenor for an in-depth inspection and assessment of its gas drainage systems and strategies. However, the Inspectorate had engaged in a number of interactions with Grosvenor during LW 103, in the lead up to LW 104 commencing, and during the course of LW 104 production.”

The Board of Inquiry report does not address potential issues regarding normalisation of methane risk by the Queensland mines inspectorate or the mine owner but questions the actions of the organisation in determining underlying causes of methane exceedances.

“Whilst it is true that the immediate causes of the HPIs were unremarkable, it does not seem to have occurred to any of the inspectors, despite the mine’s history, that the HPIs were, or might have been, symptomatic of a greater underlying cause related to methane management” the report reads.

Despite the testimony of a Queensland Mines Inspectors that Anglo Grosvenor had ‘demonstrated… that they had the capability to manage the face” the Board of Inquiry concluded that Anglo’s Mine Management showed a history of failure to manage the gas conditions for a significant period of time at the mine. These were largely ignored by the Queensland Mines Inspectorate who failed to identify trends and the inability of the mine to systemically address methane exceedances

“In the Board’s view, it cannot be accepted that Grosvenor had demonstrated its capability to adequately manage methane. On the contrary, a review of Grosvenor’s history shows that the mine had experienced continuing difficulty, if not inability, to manage methane to avoid HPIs. This was so on successive longwalls. There had been an inordinate number of HPIs on LW 102 and LW 103, related specifically to methane management”.

The Board of Inquiry report concluded that the probable ignition source for the methane deflagration on the longwall face on the day of the incident was the PUR-initiated heating of coal to thermal runaway, which it says ignited an explosible atmosphere behind the longwall in the vicinity of shield #111, resulting in a flame propagating onto the longwall face.

The report has also raised serious concerns regarding the inability of existing mine gas detection systems to detect spontaneous combustion in mines stating “In the Board’s view, spontaneous combustion was the probable cause of the serious accident. It was also the cause of an ignition that occurred at Grosvenor on 8 June 2020. The occurrence of these events, despite the use of conventional monitoring systems that did not clearly detect them, is of major concern.”