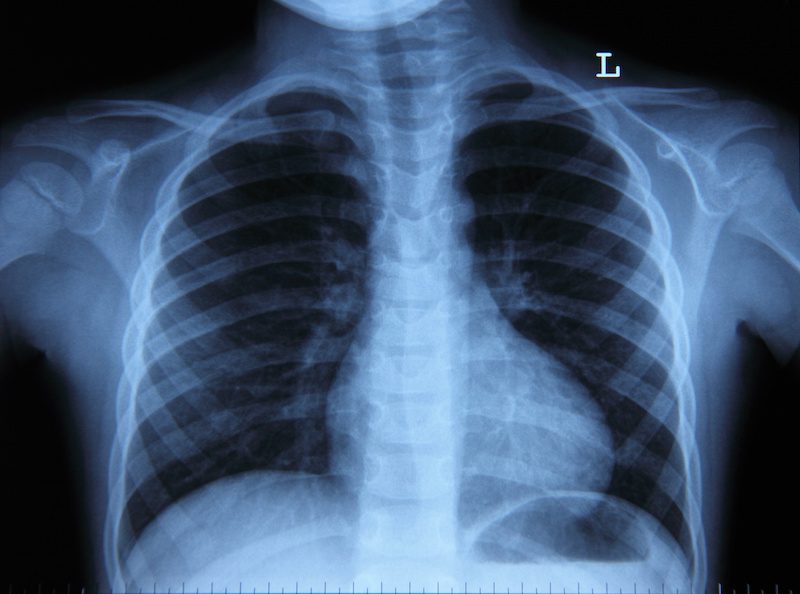 Queensland will introduce free, mandatory lung health checks for a broad range of mine workers in the metalliferous and quarry sector from today.

While the mandatory health checks had been previously available for coal mine workers, the health check scheme has been extended to workers in metalliferous mines and quarries.

Embattled Minister for Mine Safety, Dr Anthony Lynham said the protections were the latest in a suite of reforms to protect the health and safety of the state’s resources workers.

The Ethics of Corporate Spin on Work Safety

“Every Queensland worker has the right to a healthy career and life free of occupational disease,” Dr Lynham said.

Dr Lynham said that “Protecting workers is in a Labor Government’s DNA.”

“And our resources workers make a massive contribution to Queensland’s economy, particularly  through the COVID-19 pandemic, and as we recover.”

Dr Lynham has been recently under fire for his lack of action following the deaths of mineworkers, hundreds of disabling injuries occurring in the industry and failure of the Government to act on the acclaimed Queensland Black Lung White Lies report.

This week, Queensland opposition spokesperson for mine safety Mr Dale Last criticised Dr Lynham’s handling of mine safety transformation in the State following initial feedback from the Queensland Board of Inquiry into the Grosvenor and other mining incidents.

“The evidence that is coming out of the Board of Inquiry with regards to training and competencies makes me sick to the stomach,” Mr Last said.

“For the Queensland Mines Minister to do nothing while safety standards are effectively ignored is unforgivable.”

A media release from Dr Lynham’s office said that metalliferous mine and quarry worker will have a chest X-ray that is read by at least two qualified radiologists as well as a lung function test. This will occur when they start in the industry, at least once every five years during their career in the industry.  After mineworkers leave the industry, they are able to access free respiratory health checks for life.