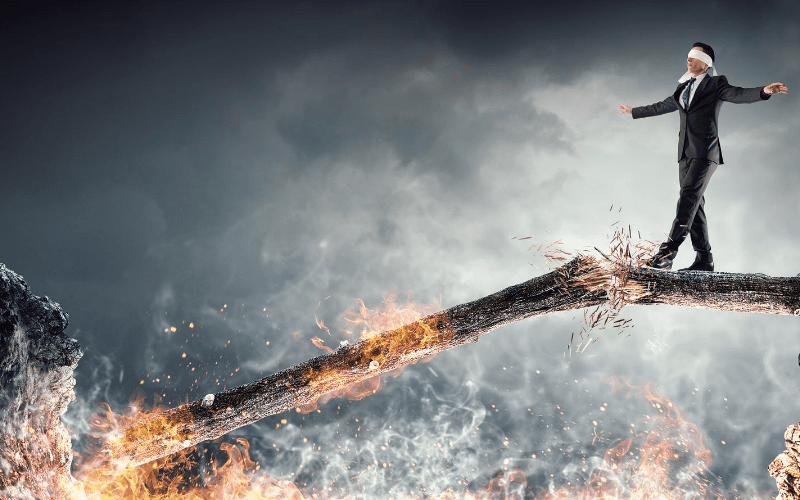 In what appears now as a prophetic statement, Anglo American corporate goals previously defined a ‘burning ambition’ to increase production targets across its Queensland underground coal mines to 24 million tonnes per annum by 2022. Anglo’s Australian Coal Chief, Tyler Mitchelson, appearing before the Queensland Coal Mining Inquiry, spoke of aspirational goals to increase production and safety through a full redesign of the processes, system and technology.

Mr Mitchelson was yesterday under oath, when he told the inquiry “They’ve (Anglo American) created a burning ambition, it’s to double cash flow, double the EBITDA by, you know, by I think 2023, so this is a target they’ve set within the broader Anglo American business.”

The inquiry heard that Anglo’s Moranbah North and Grosvenor underground coal mines production was approximately 16 million tonnes but goals were to increase production by almost 44% in the coming years. Mitchelson said that the increases would need to be managed by providing stability in the mining environment and it was likely that achieved through addressing issues of stability in strata and gas management.

“Gas management has been an issue to achieve our results in the business” he told Mr Hunter QC acting on behalf of the inquiry.

Mr Hunter QC pressed the Anglo Chief asking “But my point, and I think you agreed with me a moment  ago, is that the problem is once it goes above 2.5 per cent, you don’t know how high it’s going to go, do you?”

Nothing to see here in Queensland

Mr Mitchelson said “With a sudden inrush, no, you don’t know how high it’s going to go. Based on our experience, yes, you get methane exceedances that raise, and they’re generally slow. With the ventilation system, we get the dilution.”

Earlier in the day Mr Mitchelson spoke of a chronic unease he had in respect of the safety performance in the organisation.

“From a safety perspective, the Met Coal business, I’m going to say since 2015, probably a 30 per cent improvement year on year, and a material reduction, you know, from 40 Anglo HPIs down to about 13. And as part of our approach to safety and achieving zero harm, which is the part that’s redacted in the document, as our safety goal –  and I think looking at the Brady report, the chronic unease and the continual need to always push is what that is getting at. We can never be satisfied with where we are right now” Mitchelson told the inquiry”

While Anglo corporate’s burning ambition existed, Mr Mitchelson stated personally that “Production and safety in all of these pieces of work cannot ever be separated … I cannot run a productive mine without running a safe mine.”