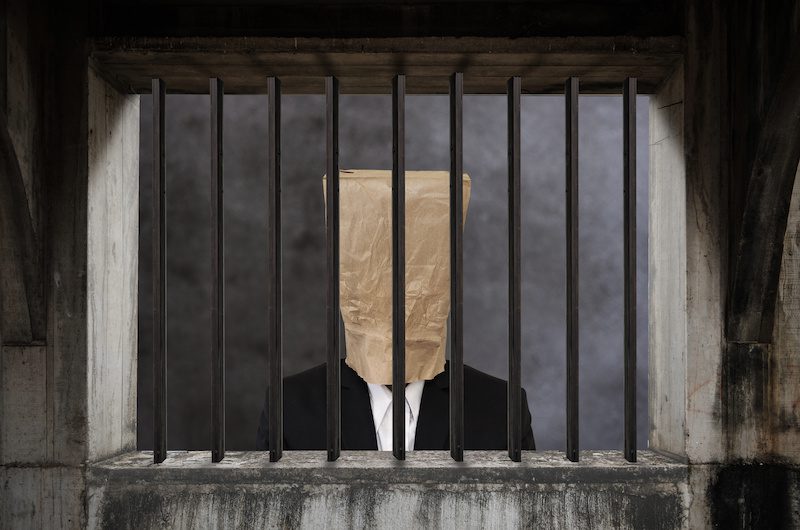 Managing Director William McDonald of MCG Quarries was sentenced to 18 months in prison with a six month non-parole period for multiple breaches of the Queensland Mining and Quarrying Safety & Health Act however he was granted bail at the end of the proceedings as he intends to appeal the court’s decision.

The court heard that the quarry crushing plant ‘was in production without proper assembly or regular equipment inspections.’ The issues of the case surrounded the improper and inadequate commissioning of the plant and the absence of adequate machine guarding. The defence for the quarry manager told the court that his clients had not known there was anything wrong with the conveyor belt’s design and that he was not aware that there needed to be a guarding audit.

Accordingly, the quarry manager’s defence sort to mitigate the severity of the penalty stating that the mining safety legislation breaches had resulted from a lack of diligence, not willful recklessness.

The manufacturer of the quarry plant also was prosecuted. Global Crushers and Spares was previously convicted in 2017 for failing to discharge their health and safety obligations for ‘not installing guard panels.’

Machine guarding integrity at the core of the fatal incident

Sean Scovell, 21, died in a machine guarding incident where he became entangled in the belt of a conveyor at the South Moranbah Quarry, 15 km from Moranbah in June 2012. The guarding was removed from the conveyor at the time of the incident.

According to court and departmental records, the incident occurred around 7:00 pm on 5 June 2012, when Sean was working as the operator of the crushing plant. He left the control room for the operation of the plant to check on a potential screech noise coming from the conveyor. He walked up a walkway carrying a grease gun. He then positioned himself close to the unguarded conveyor near the first change of direction pulley bearing housing and was caught in the operating unguarded conveyor system. He was suddenly pulled into the conveyor between the gantry structure and the roller resulting in fatal injuries.

The Brisbane Magistrate, Penelope Hay, advised the court that Mr Scovell’s exact actions before his death “remain unknown” but indicated that he may have reached into the moving conveyor belt to remove mud. She said if there had been a guard panel installed, it was “very likely” it would not have resulted in his traumatic death.

“McDonald’s (quarry manager) directions and actions were designed to push the time frame for completion against the advice of experienced persons,” she said

“He was personally aware the plant was operating before commissioning had been completed.”

The mining industry was “an inherently dangerous field of endeavour and it must be understood there is no ability to ensure 100 per cent people’s safety.”

Sentence is little relief for the family

Sean’s parents have waited for almost seven years for the matter to be dealt with but they are concerned that history has repeated itself once again with the death of another quarry worker in November last year.

The family said that the waiting process for a decision of the court was agonising and questioned why the Queensland Department of Natural Resources Mines and Energy had not prevented additional incidents of the same type.

Sean’s father, Brett Scovell, said outside court that his son’s death was something no parent should have to endure.

“It is a life sentence of misery and constant torment … there is no escape from grief. Now the court case is finalised, they say it will give us closure. What it does to me is further remove Sean from society — instead of Sean being a person in the minds of the public, bringing awareness to health and safety issues.”

Can Australian industry progress beyond young men and women being trapped in conveyors?

The death of Sean’s Scovell’s highlighted the need for improved vigilance around the installation and maintenance of conveyors and guarding of those conveyors in the mining and quarrying industries. Despite Sean’s death, another worker died at a Queensland quarry last year in similar circumstances.

The November 2018 death has once again reiterated the seriousness of the situation involving conveyor safety, the adequacy of guarding and the safety systems and processes to support the use of machine guards.

Broader statistics from workers compensation in Queensland has shown that since 2013, there have been 231 incidents where workers were at risk of serious injury from conveyors. 65% of those incidents resulted in hospital stays and many involved the amputation of limbs. While not confined to mining and quarrying, these horrifying statistics highlight the inherent risk in managing conveyor safety issues.

Past examples of high potential mining-related conveyor incidents have included:

AMSJ understand that following the death of Sean Scovell, the Queensland Department of Natural Resources and Mines made several recommendations to the industry including the need for isolation prior to maintenance, fitting of guards, training of employees to conduct operations on plant and to review health and safety systems for isolation.

Despite these changes in standards and regulatory advice, incidents have still continued to occur. It’s a long term issue in the Australian industry with 40 fatalities resulting from inadequate guarding for the period 2006-2011 (Safe Work Australia Report Work-related fatalities associated with the unsafe design of machinery, plant and powered tools, 2006 – 2011 released in 2014).

Imprisoning Directors of companies or those in control of workplaces is one solution to the issue, but it seems that effective standards, regulations or summary punishments won’t stop rogue operators.

Regulatory inspection is the final fall back for rogue operators. In Sean’s case….and the recent November incident…those actions appear to have failed.

There has been a “serious” accident involving conveyers at Queensland mines and quarries every year since 2008, including the two deaths and limb injuries.

AMSJ Note’s that the case involving the death of Sean Scovell is subject to a legal appeal and the quarry manager sentence may be subject to an additional court ruling.