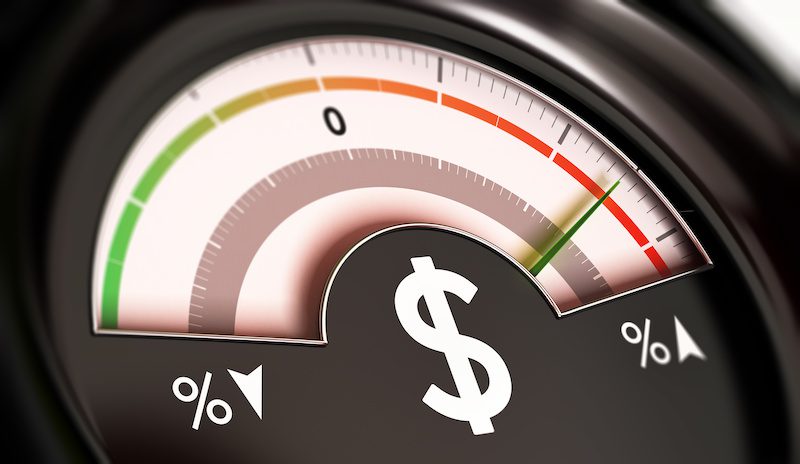 Some time ago we interviewed Professor Sidney Dekker (one of Australia’s Safety Thought Leaders) on his thoughts about whether mining companies put productivity before safety. This is what he told us…you might be surprised at the answer.

I am not even going to answer that diplomatically. The idea that safety is the number one priority is a lie, it’s marketing, and beyond marketing and mendacious, it may be an honest commitment that people make. I think we really care if we are committed to safety, in fact, I don’t want to impugn anybody’s motives in this, because I believe people are, in fact, concerned about safety.

The idea that safety is the number one priority is a lie, it’s marketing, and beyond marketing and mendacious, it may be an honest commitment that people make.

But if they are not producing, they don’t even have to worry about safety because there is nothing to worry about, they won’t be there. And so, there’s always a constant set of goals that are active at the same time, people need to be safe but they need to produce, so you can survive until the next day, the next year, the next quarter.

I think organisations if you are looking at it from a complexity point of view, they are skimping on all kinds of goals and trading off goals against each other the whole time. That really is quite trivial, but what is interesting is, are they aware of that? Do you know when you are trading one goal off against another? Do you know when you are sacrificing one particular thing against something else that you also need to achieve in that situation?

I think organisations if you are looking at it from a complexity point of view, they are skimping on all kinds of goals and trading off goals against each other the whole time.

When it comes to safety, what matters is for critical decision makers to try and make the consequences more visible. To then talk about the necessity of showing the courage to take the small hits to invest in a larger margin.

I’ll give you an example from my own industry, which is aviation. What is really interesting about getting an airplane de-iced is there’s a particular time that the de-icing works, depending on how the snow is falling, how cold it is, how moist the air is and everything. It is called the holdover time, and so you get the ice, you travel to the runway, you wait in line to take off, the clock is ticking… And so the question is, when you are nearing the end of your holdover time, are you going to be the first one to make the sacrifice and go back and get another dose, which costs another couple of thousand dollars? If you’re answer is yes, then you are willing to make a relatively small sacrifice to invest in a large margin, that’s not killing 180 people…

Now, in terms of the literature and research on companies consciously skimping on safety, the evidence is actually feather light on that, and that is quite interesting.

The thesis that would suggest that is the case, that people deliberately decide not to invest in safety, is called the Amoral Calculator Thesis.

Sidney’s is an interesting perspective on whether mining companies put safety over productivity. We’d love to hear your feedback and practical examples.