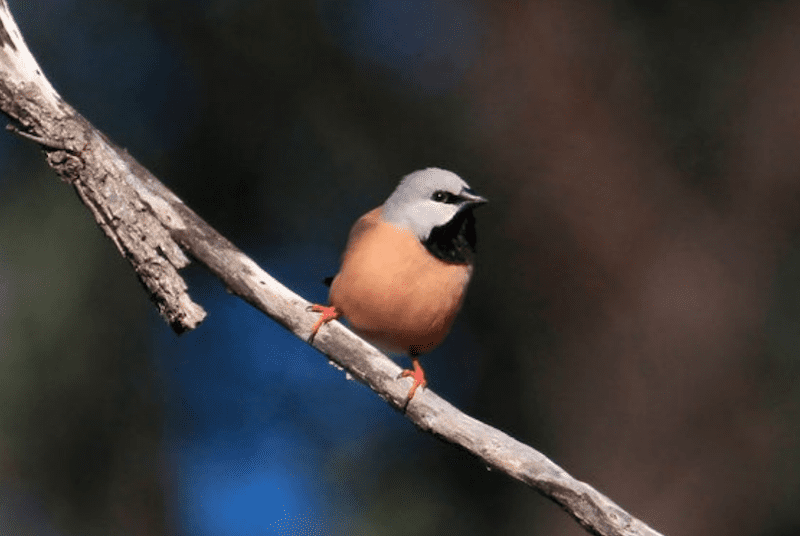 The Queensland Government has signed off this morning on Adani’s Black Throated Finch management plan amidst community outrage over Adani delays.

In a statement released this morning, the Queensland’s Department of Environment and Science said Adani had submitted an updated version of the finch plan three days ago, on 28 May, which included new commitments after they were requested by the department.

The sign off comes after several weeks of the pressure on the Queensland Government over the Adani mine. Last week Queensland Premier, Annastacia Palaszczuk, in the midst of an election loss sought resolution to the state’s assessment processes associated with the Adani development. The Premier sought a three-week deadline for two environmental approvals, including the finch plan.

Adani must now jump through its final approval for the project. The groundwater plan may be the most challenging for Adani given the complexity of groundwater management.

Lucas Dow, CEO Adani Mining said this morning “Adani Mining received advice today from the Queensland Government’s Department of Environment and Science that the Black-Throated Finch Management Plan is now finalised and complies with the strict regulatory conditions set by the Australian and State Governments.

“We are encouraged that the Queensland Government has met the recently-announced timeframe to finalise the plan. This brings our project a step closer to construction and to delivering much-needed jobs for regional Queenslanders.

“The Black-Throated Finch Management Plan has been the subject of a rigorous approvals process over the past two years that has involved experts from both the Queensland and Australian Governments.

“The Plan was developed by ecological experts and is backed by the best available science to ensure the finch is protected and that the species can co-exist with mining operations.

“We are pleased that as part of this plan, 33,000 hectares of dedicated conservation land surrounding the mine site will be set aside and expertly managed to ensure an optimal habitat for the finch and other local native species.

“Following recent scientific advice from the Queensland Department of Environment and Science, we have added more detail to the Black-throated Finch Management Plan on items such as cattle grazing intensity, habitat and population management and also delivered updates to our ongoing research plan.”

What is a black-throated finch?

The Black-throated Finch is a small bird known for the distinctive black mark beneath its beak. It has been the subject of controversy around the Adani mine development following environmental protests over the potential damage to its habitat. The finch has two subspecies.

The Black Throated Finch typically inhabit dry, open woodlands dominated by eucalypts, paperbarks or acacias with dense grassy groundcover and often along watercourses or drainage lines. In northern Australia, they occur where there is a mosaic of different habitats during the wet season.

The finch has also been found near Adani’s Carmichael Mine lease. In order to protect the finches and ensure the species continues to thrive, Adani Mining has developed a 20-year management plan. Adani Mining was required to develop the plan as part of the environmental approval conditions for the Carmichael Mine. 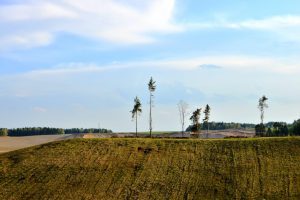