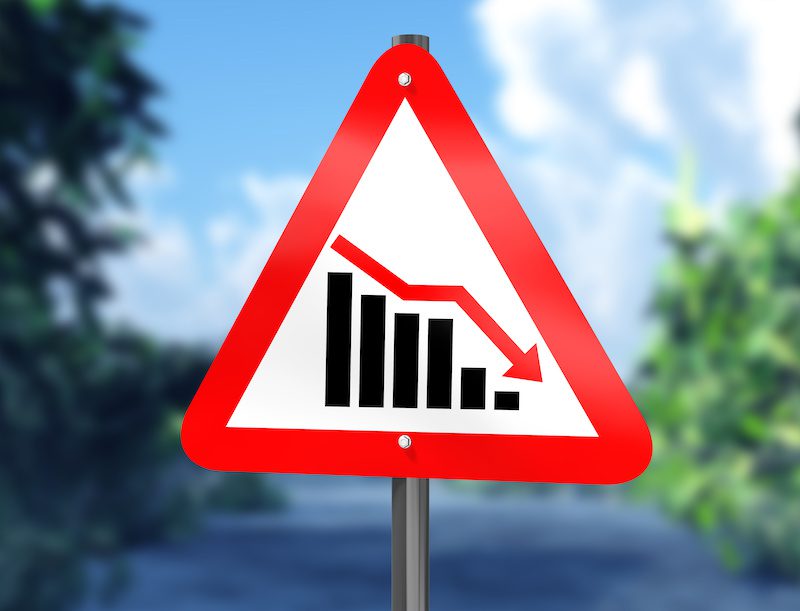 New figures obtained by the LNP show that the Palaszczuk Labor Government has slashed the number of mine inspections in Queensland by more than 500 a year.

There have been six deaths in Queensland mines and quarries in the last 12 months.

“The Palaszczuk Labor Government is putting the lives of mineworkers on the line,” Ms Frecklington said.

“There can be no justification for the massive reduction in mining inspections implemented by Labor.

“The mining safety regime in Queensland is now clearly in crisis.

“The Palaszczuk Labor Government’s neglect of safety is unforgivable.

“These alarming figures underline the need for Annastacia Palaszczuk to call an immediate Parliamentary Inquiry into mine safety in Queensland.”

The damning figures on Queensland mines inspection follow revelations that the Palaszczuk Labor Government’s mining safety and health advisory committee had failed to meet because its membership did not meet Labor’s gender-balance requirements.

Shadow Minister for Natural Resources Dale Last said only an open and independent inquiry could provide the answers and path forward that the industry needs.

“The reduction in investigations proves that we need an open and independent Parliamentary Inquiry into mine safety because the Palaszczuk Government has clearly dropped the ball,” Mr Last said.

“This is an industry that contributes billions of dollars to the Queensland economy and billions to the State Government’s coffers.

“If these reductions are due to cost-cutting then we need to get to the bottom of it and do the right thing by the hard-working men and women in the resources industry.”