AMSJ » Reckless conduct and its’ implications for work safety 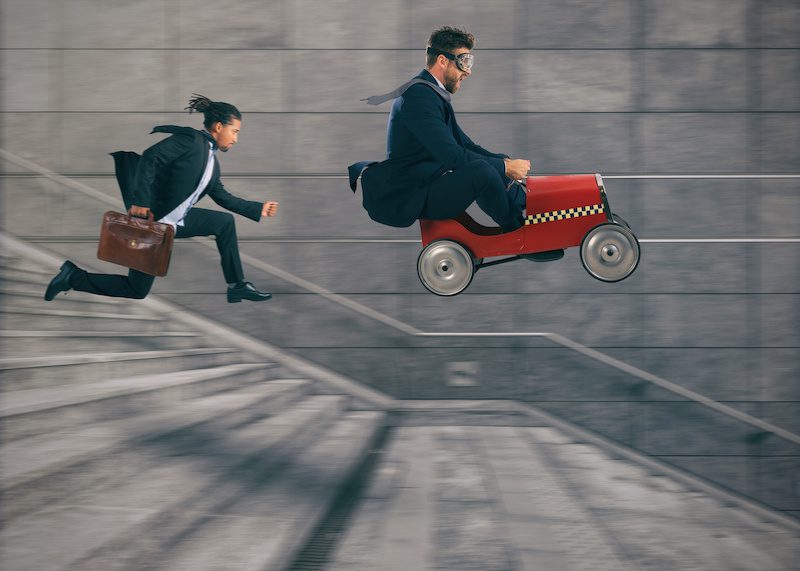 One of the most serious breaches of workplace health and safety laws involves reckless conduct. In most states, including Queensland, reckless conduct that exposes an employee to a risk of death or serious injury is a category 1 offence and comes with penalties of up to $3,000,000 for body corporates and five years’ imprisonment for an individual. What constitutes recklessness has recently been considered in the Industrial Court of Queensland (ICQ).

In this case, the ICQ overturned a ruling that Saxon Energy Services Australia and their employee, Jacob Kilby, recklessly caused the death of a worker in 2013. The worker was killed in the crush zone of a drill rig.

Facts of the case

Kilby was a driller on a drill rig operated by Saxon Energy Services Australia. His role included the operation of an iron-roughneck ST-80, a piece of hydraulic equipment used to move large piping.

When the defendant activated the ST-80, Gareth Dodunski was working on the drill floor, within the crush zone. Before operating the ST-80, Kilby had been interrupted and distracted by a conversation with another worker. He had an unobstructed view of the drill floor and would have seen Dodunski if he had looked (which he did not). Dodunski was crushed and killed when Kilby started the machine.

Both Kilby and Saxon were charged with recklessly doing an act that might have adversely affected the safety of a person at the plant, in contravention of section 704 of the Petroleum and Gas (Production and Safety) Act 2004 (Qld). Section 704 provides:

A person at an operating plant must not wilfully or recklessly do an act or make an omission that might adversely affect the safety of anyone at the plant.

The Court concluded that ‘recklessly’ under section 704 means to do an act while at that time being cognisant of the risks associated with that act, without the need to consciously decide to risk harm being done. Both Kilby and Saxon were found guilty and jointly ordered to pay $300,000.

On appeal, the Court found the Magistrate’s formulation of the test of recklessness was flawed. Section 704 does not require cognisance of the risks associated with the operation of the equipment, but rather a cognisance of the possibility that, in doing the act, the safety of someone at the operating plant may be adversely affected. Because Kilby was unaware that someone was within the drill floor, he could not have known that operating the ST-80 would negatively impact on another. Satisfying the section required proof that the defendant’s activation of the ST-80 was done recklessly, and it was inconsistent with the current statutory scheme to regard a person as having a reckless state of mind merely on the basis that the person has a general awareness or appreciation of the risks associated with operating the ST-80 and not doing anything to ameliorate those risks.

The decision highlights the distinction between being aware of the risks associated with doing an action in the workplace and the likely impact of that action on a person at the time of operation. This creates a much higher burden of proof for prosecutors to hurdle and shows why states have chosen to introduce the offence of industrial manslaughter, which only requires negligent conduct.

Our Guest Author is Belinda Winter. Belinda works with Cooper Grace Ward Lawyers and is experienced in conducting complex workplace investigations in response to safety-related incidents, as well as providing advice to clients about safety compliance matters.