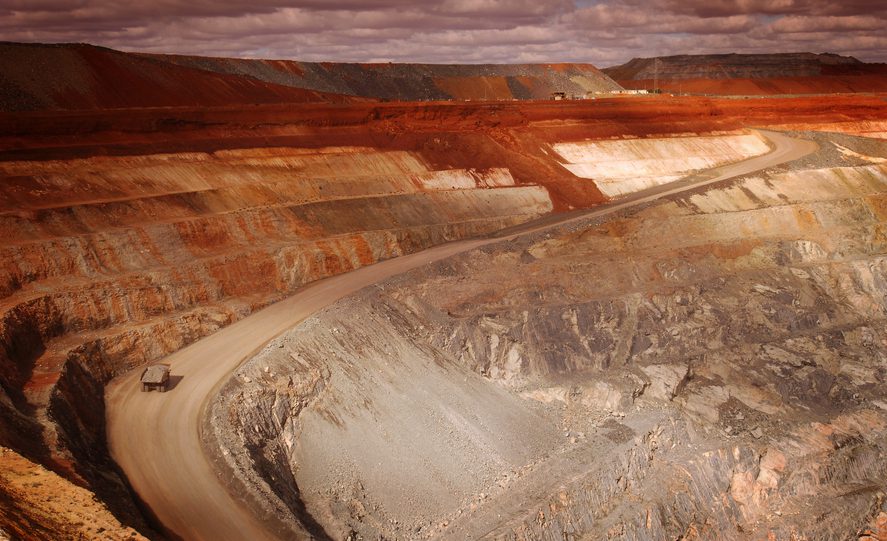 The site is the first of four pilots to be rehabilitated as part of Department of Mines and Petroleum’s (DMP) Abandoned Mines Program.

Black Diamond and Pro-Force were officially declared as abandoned mine sites under Section 9 of the Mining Rehabilitation Fund Act 2012 (MRF Act) on Friday, 9 September 2016.

DMP Executive Director Environment Phil Gorey said the decision enabled the funding for a series of necessary rehabilitation works on both sites.

“Following detailed site assessments and six months’ comprehensive consultation with regulatory bodies, interest groups and members of the community, works on both sites will address the community safety concerns and environmental risks,” he said.

“Our priority is to address the safety issues at Black Diamond as quickly as possible.”

The work at Black Diamond is expected to be completed by the end of October and will result in some temporary access restrictions which will be managed by the Shire of Collie.

Dr Gorey said that a recent community workshop for Pro-Force, located about 2km south-east of Coolgardie, helped to determine the rehabilitation priorities for the site.

“We will be carrying out a general site clean-up to remove the scrap material and other debris, which was deemed necessary by the local community to improve the safety and visual amenity on the main entrance into Coolgardie from Kambalda,” he said.

DMP’s Mining Rehabilitation Fund is the first program to legislate a solution to the global issue of abandoned mine sites.