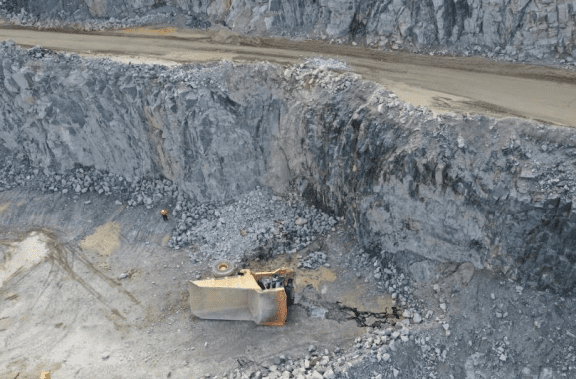 According to the WA Regulator, Andrew Herd died on 20 June 2019 when the 110-tonne haul truck he was driving crossed a windrow and fell down a
wall of Hanson Construction Material’s Red Hill Quarry.

The regulator confirmed “At this stage of the investigation, the following is evident: the loaded truck entered a single lane section of roadway with two narrow points. When it reached the second narrow point, the truck’s right side wheels rode up and over the windrow. As it straddled the windrow, its forward movement was initially arrested with the right side wheels over the crest edge, but the truck then slid over the edge falling 15 metres to the lower bench.”

The Regulator says it believes that the direct cause of the incident resulted from the conditions existing when the truck was exiting the pit. It says it failed to negotiate a narrowing section of roadway on the ramp.

The right wheels rode up over the crest edge windrow leading to the truck straddling the windrow before it teetered and fell over the edge.

It lists a range of contributory causes of the haul truck fatality incident including:

You can read the full report on the Department’s website

The video below shows the outcome of an investigation involving a haul truck at Whitehaven’s Maules Creek mine.